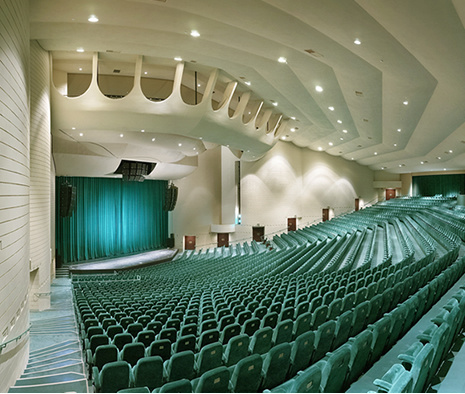 A Theater is the combined form of art to perform the real life of others or it may be a fantasy to entertain others in the form of visual with audio. It’s the activity of producing movie, directing, writing scripts etc. Once upon a time, Madurai is the great destination of drama, it leads to the evolution of cinema today. But, nowadays the interest in watching movies through the theaters are decreasing day by day. The famous theaters in Madurai are closing because of this reason.

Let’s see the disappearing cinema halls in Madurai City and the reason behind it.

In the 80’s, watching cinema was a ritual in Madurai.  Friday was the poster-gazing day where people will be standing outside the theaters to see the next week’s posters. Gone are the days  with the advent of many changing technologies and trends. Classical theaters with grand staircase leading to a hall of wooden seats that is non air conditioned  has started to mark its place in the history.

A recent study says that there were 52 theaters all around Madurai city before ten years. And for now, just 24 are functioning and the remaining have fallen into ruin.

Today, the latest 3D theaters with digital sound systems and air-conditioned multiplexes lure most of the audiences. Also, nowadays people wish to reserve the movie tickets online without having to stand in the long queue for getting the tickets. People have become more choosy nowadays, and started to expect more comforts and facilities provided at the cinema halls.

Thus, theaters that doesn’t have the enough capacity to run successfully surrender their places to any big firms. These big-bees renovate the theater and deliver it their audiences according to the latest trends and technologies. The list of such theaters that have disappeared in Madurai city.

Theaters that have disappeared so far:

Films like Parashakthi(1952), and Nadodi Mannan(1958) were the biggest blockbusters of the Theater. It is said that Thangam theater drawn many people from distant place in Madurai and nearby areas.

This theater was shut down in 1990 since it could not sustain successfully and remained closed for almost two decades. There is a rumor that it is being converted into flat system by a Chennai based Business man. 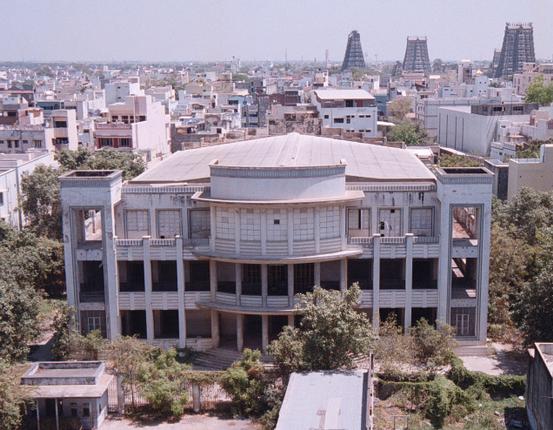 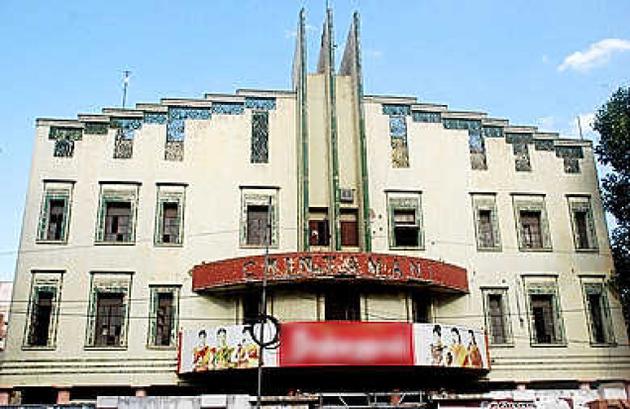 Why to shut down?

Why these olden classical buildings are being shut down? The reasons are below:

How to save the Olden Theaters:

Above all, the Olden Theaters can also follow few tricks like running one or more movies in one single theater so that each show has some different movie, keep theater clean, invest atleast to renovate the screen and seats in the theater.