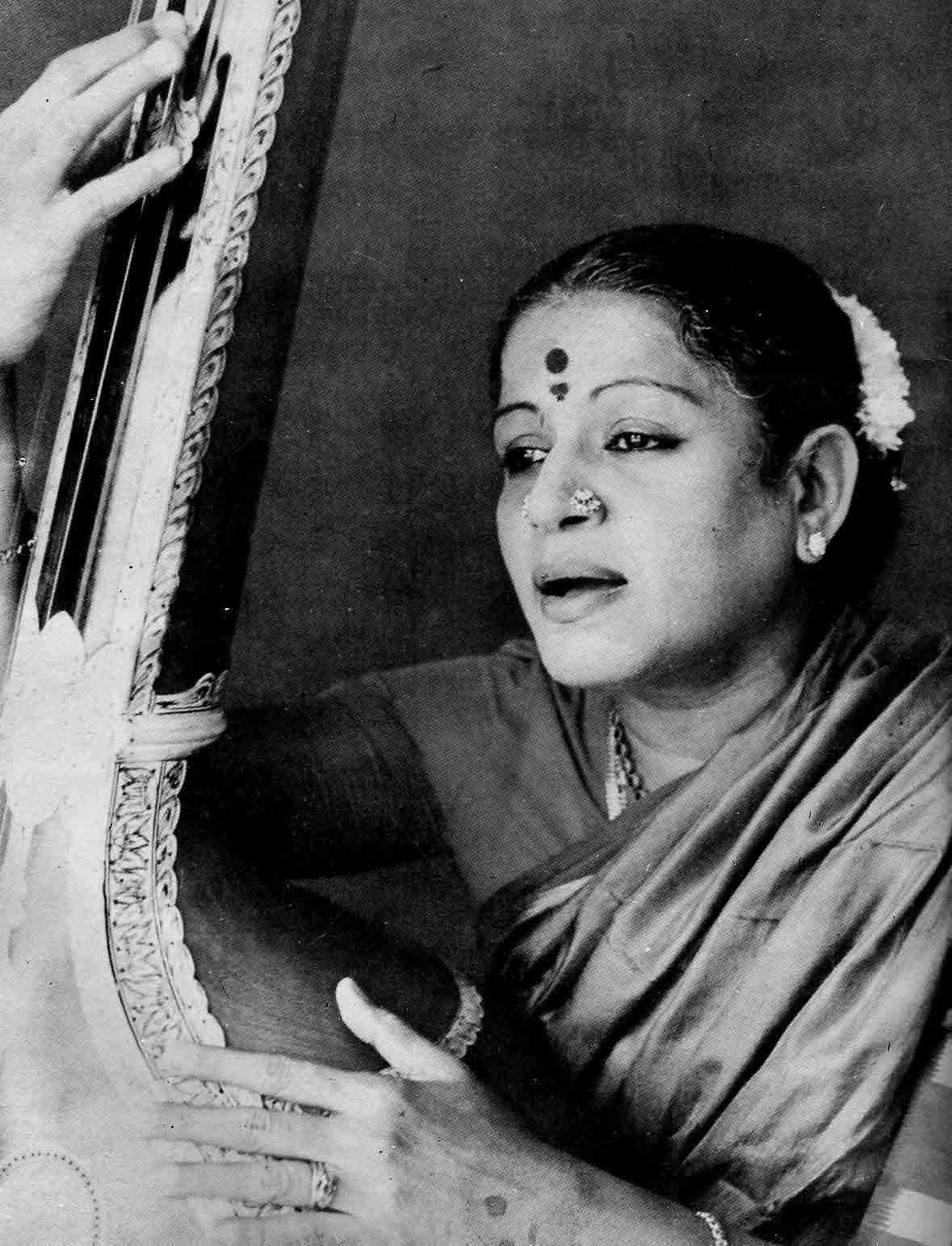 Madurai is the “Temple City” and the third largest city in Tamilnadu. Madurai is popularly associated with the Tamil language. The Madurai is also referred as “Thoonga Nagaram”, “Koodal Nagaram”, “Malligai Managar”, “Naanmadakoodal” etc…

Madurai is most famous for Meenakshi Amman Temple and Malligai. Here I am going to share you about the famous personalities from Madurai. I extremely dedicate this article to Madurai peoples and all others who like Madurai. 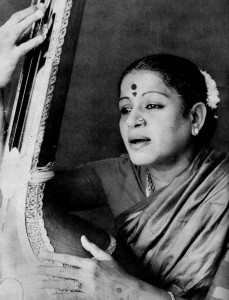 She was a renowned carnatic vocalist. She was born on September 16, 1916 in Madurai. In short, she was called M.S. She was the first and best musician, awarded the Bharat Ratna. It’s the famous civilian honor of India. The naming reason of M.S is “Madurai Shanmugavadivu”. Her mother was a veena player and her grandmother was a famous violinist.

“Sevasadanam” was the first movie of M.S.Subbulakshmi and it was released in the year 1938. She also performed variety of devotional songs in major languages. 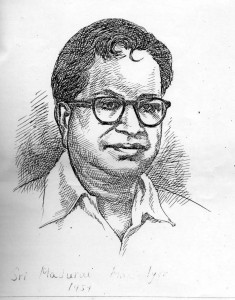 Mani Iyer was also a Carnatic Music Singer, born on October 25, 1912 in Madurai. He got popular because of his unique style of performance. He was celebrated as a famous carnatic vocalist during 20th century. The real name of Madurai Mani Iyer was Subramnian. He started his music career at the age of nine. He trained carnatic music from Sri Rajam Bagavathar. He bagged awards like Ganakaladharar, Sangeetha Kalanithi, Isai Perarignar and list goes on. 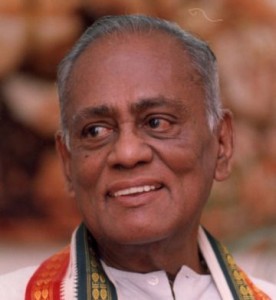 Jana Krishnamoorthi was born on 24 May, 1928 in Madurai. He was a president of Bharathiya Janatha Party in the year of 2001. He was also a former law minister. He was a first headed a national party in India after Karma Veerar Kamarajar. In 1940, he was a member of RSS(Rashtriya Swayamsevak Samaj), then he got posting of General Secretary of BJS during the period of Vajpayee. 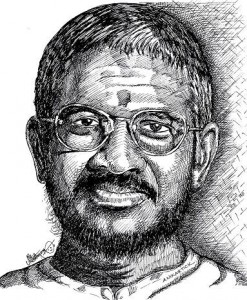 Ilaiyaraja was born on 2 June, 1943 in a small village near Madurai. He is a famous music director of Tamil cinema. He has composed more than 900 indian films for about 4000 songs in various languages. He received several national award for his music composition. He is familiar for folk music and melody songs. He also composed music for some devotional movies like ragavendhra. The real name of ilaiyaraja is Gnanadesigan. 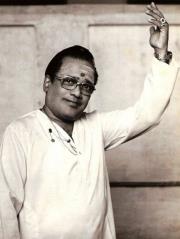 T.M.Soundararajan was born on 24 March, 1922 in Madurai and he was famous and peculiar playback singer of Tamil Cinema. He gave his voice to the famous actors like M.G.Ramachandran, Sivaji Ganesan, Gemini Ganesan, N.T.Rama Rao, Jaishankar, Rajkumar, Rajinikanth, Kamalhasan etc… People called him TMS. Soundarajan died on May 25, 2013 in Chennai at 91 years old. He was born in a sourashtra community. He sings most of the songs for M.S.Vishwanathan. 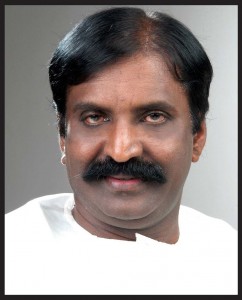 Ramaswamy Vairamuthu was born on 13 July 1953 in Mettur, Madurai. He is a famous tamil poet and lyricist. He wrote more than 5500 songs for tamil cinema. He got six National awards for his lyrics. He also got “Kalaimamani” award from Tamilnadu Government. 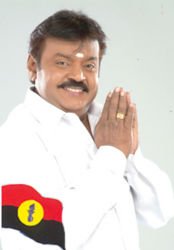 Vijayakanth was born on 25 August 1954, in Thirumangalam, Madurai. He is a Tamil actor and now politician. He is the founder and head of Desiya Murpokku Dravida Kazhagam. He is also Member of Legislative Assembly. People called him as “Puratchi Kalaignar” and “Captain”. The real name of Vijayakanth is Vijayaraj Alagarsamy. The first tamil film of Vijayakanth is “Inikum Ilamai”, directed by Kaja. He announced his political party DMDK in the year of 2005. 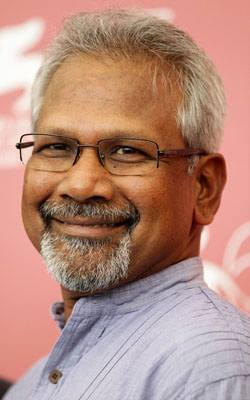 Manirathnam was born on 2 June 1956 in Madurai. The real name of manirathnam is “Gopala Rathnam Subramaniam”. He is a famous film director, script writer and producer of tamil cinema. He was belongs to Brahmin community. The first film of manirathnam is “Pallavi Anu Pallavi” in 1983, it’s a kannada movie. In the first film itself, he fetched award from Karnataka government for best screenplay. Manirathnam is married to the famous actress Suhasini. He also directed movies like Roja, Ravanan, Alaipayuthe, Kadal, Uyire etc… 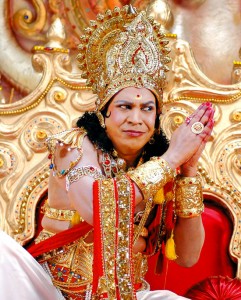 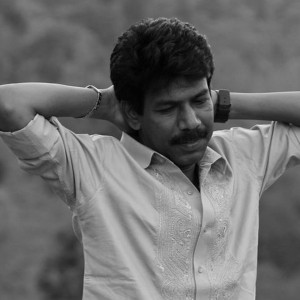 Bala was born on 11 July 1966 in Periyakulam, Theni(Madurai). He is a famous film director, script writer and producer. He received National Award for his film Naan Kadavul. He completed his degree “Tamil Literature” in American College, Madurai. Bala is a disciple of the famous tamil film director “Balu Mahendra”. 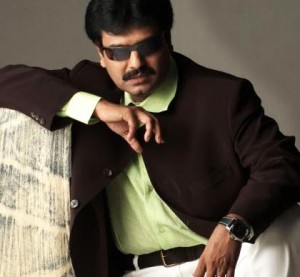 Vivek was born on 19 November, 1961 in Madurai. He is an Indian film actor and a famous comedian. The real name of vivek is “Vivekanandhan”. He is popularly called as “Chinna Kalaivanar” and “Janangalin Kalaignan”. He received “Padmashri” award from Indian government. He was introduced by the renowned director K.Balachander.

12 thoughts on “Famous Personalities from “The Temple City” Madurai”