Best 6 budget phones to buy from Amazon in 2018 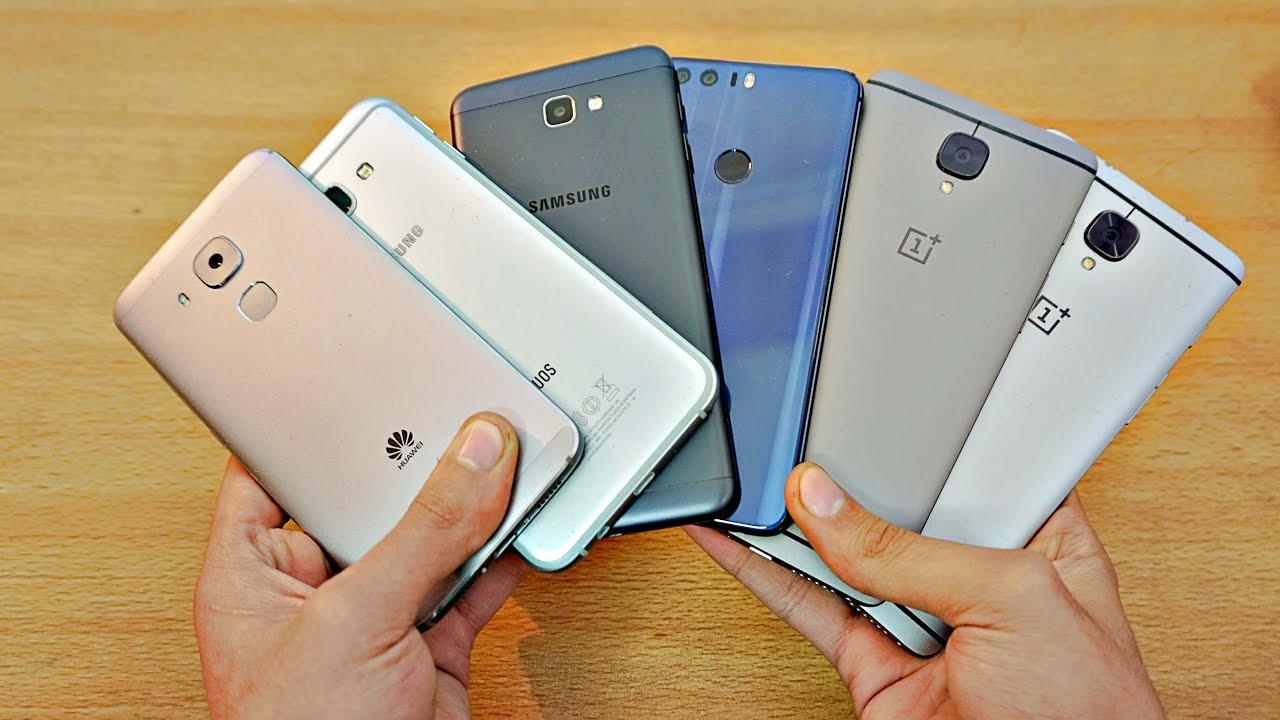 Cell phones are now considered as the lifeline of people. They can’t just imagine a life without it. Moreover, mobile phones are now not just seen as a communication device but as an entertainment device.

There are now many brands producing mobile phones like Redmi, Honor, Lenovo, Moto and much more. Unlike, brands like Apple and Samsung, these phones provide the best specs at the best prices.

These budget phones are affordable and they offer more than what we expect. Every year lots of mobiles are launched and now let us take a look at the best six budget mobiles of the year 2018 from Amazon. 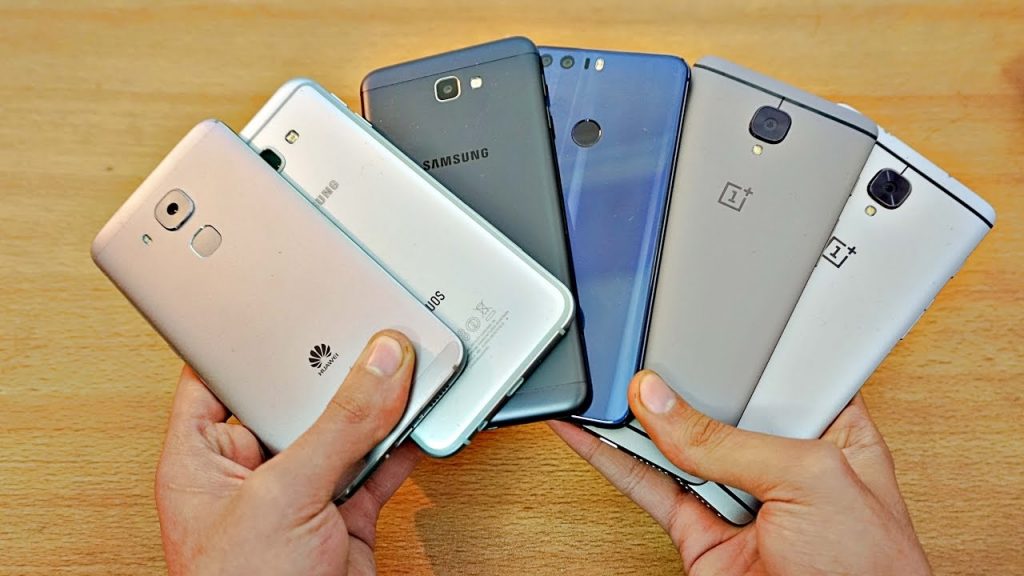 Honor, the pioneer of dual camera technology, has now come up with both front and rear dual camera. The phone has full view FHD+ display screen that lets you capture entirely what you see.

The price of the phone is Rs 14,999. Amazon is offering the phone at a special price of Rs 13,999. The best way to buy these phones is through Amazon. The Gadget 360 reviews the mobile that it has the best processor, RAM, and storage. The phone also comes with a good camera for its budget. It is a reasonable phone with four cameras.

The Redmi note 4 has a better, faster and longer performance and it focuses on the best aspects of a smartphone. The amazing feature of this phone is its battery. With its Snapdragon 435 octa-core processor, it gives you a better and sustainable performance.

The original price of the phone is Rs 8,999 and Amazon is offering the phone at Rs 8,499. There is also exchange and EMI offers on the phone. The Indian Express states that this phone is ahead of the budget. The phone has a good battery and is perfect for the price. The 5-inch screen is also perfect for the ones who don’t like large displays and also perfectly fits in your pocket.

The Moto G series is popular for providing the best specs at the best prices. But this time, they have brought together best specs and best looks at the most affordable prices. It has a vibrant display along with fingerprint sensor.

The phone is priced at Rs 11,999. But Amazon offers the phone at the best-discounted price of Rs8,544.  There is also exchange and EMI options available for the phone.Amazon offers on mobile provide you the best phones at the most unbeatable prices. Gadget 360 states that the Moto G5 has made serious improvements from its ancestors. They have improved the design and also their camera. The main attraction is their Android Nougat experience.

Redmi Y1 is the first selfie phone from Xiaomi. It takes perfect selfies even under low light. It also has a long-lasting battery and a larger display. The phone is also thin, durable and has a stylish metallic appearance.

The original price of the phone is Rs 9,999 and Amazon Price is 8,999. There is also exchange offers and EMI options available for the phone. The MIUI 9 is smooth and it is easy to adapt. Camera performance is good in daylight but is average in low-light says Gadget 360.

Micromax Canvas Infinity can be termed as Samsung Galaxy S8 but at the most affordable price. It has 18:9 aspect ratio making the smartphone the first device by the company having a bezel-less display in 10k category.

The Moto E4 plus is the first phone in the E series to have a fingerprint sensor. The phone has an amazing battery and is also good for selfies. The design of the phone is almost similar to that of Moto G5 and Moto G5 plus.

The original price of the phone is Rs 10,999 and the Amazon price is Rs 9,400. You can also avail exchange and EMI offers for the phone. The Gadget 360 states that the massive highlight of the phone is its Battery. The front camera of the phone is quite impressive but the rear camera is average.

These are the best six budget phones from Amazon in the year 2018. In a world, where technology changes every day, these phones let you stay updated with the recent trends in your budget. These phones are suitable for all ages of people and they offer more specs than you can think of.