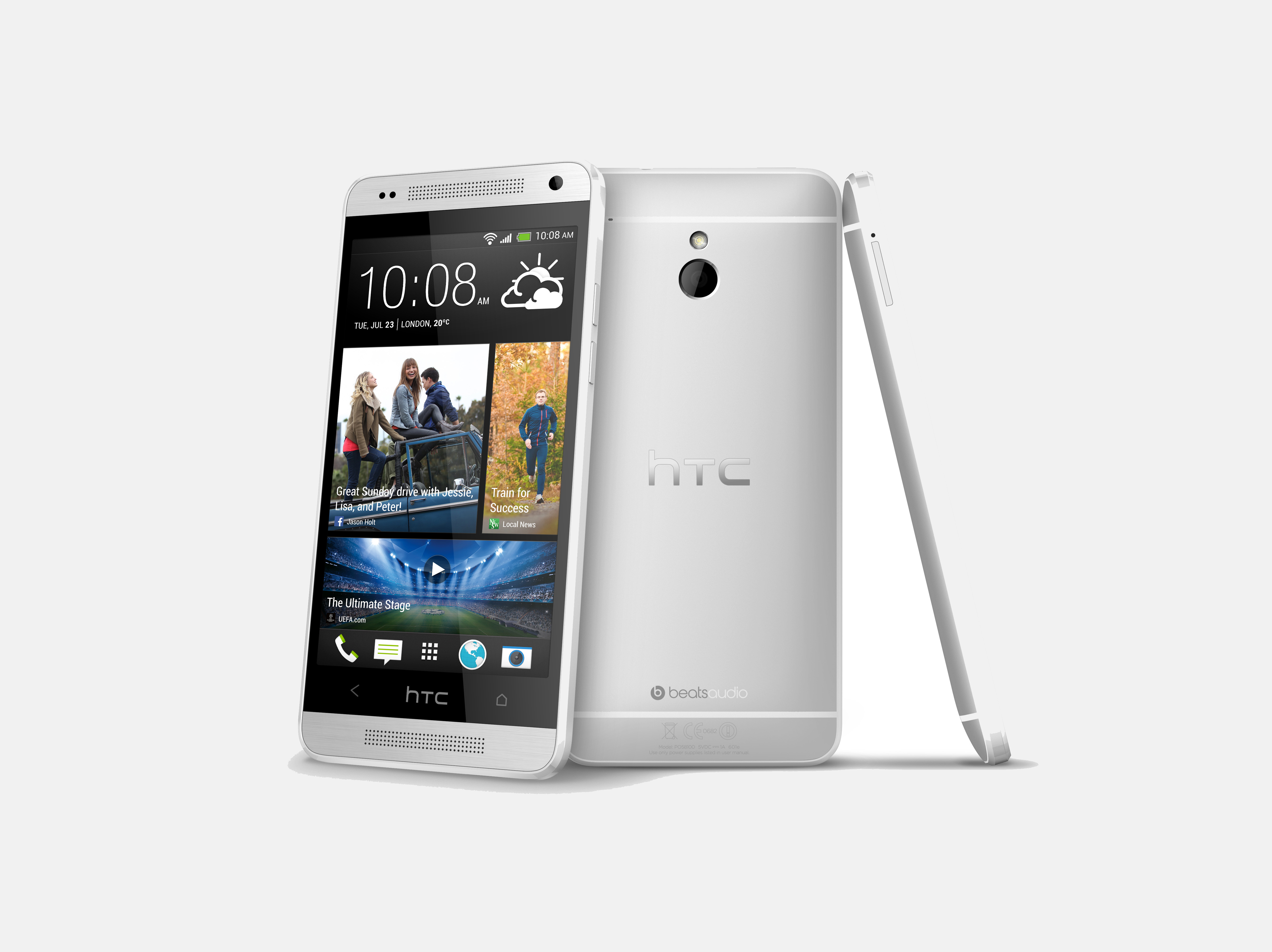 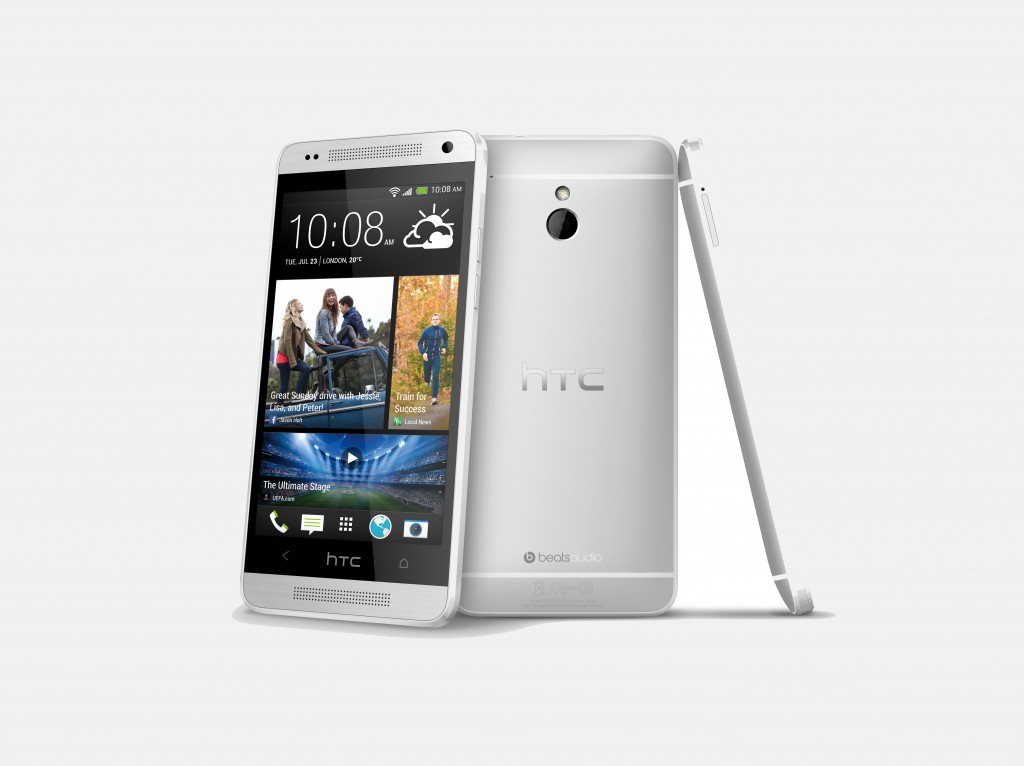 When HTC first unveiled the HTC One Mini in late July, many admirers of its big brother, the HTC One saw it as a chance to get their hands on the gorgeous aluminium uni-body design of the HTC One without burning a deep hole in their pockets. Much to their disappointment though, the HTC One Mini was finally launched in India and it comes with a massive price tag of over Rs.35,000! Let’s see if the phone lives up to its price tag.

The HTC One Mini retains the design of its elder sibling (almost), which by the way is one of the most beautifully crafted phones ever. The device is sleek, slim and compact. The phone comes with a 4.3” screen. The HTC One mini does not have a removable back cover and features dual BoomSound speakers on the front.

The backside also features an HTC logo and Beats audio branding at the bottom. The Mini comes in two colour variants: Silver and Black. To sum it up, the HTC One is every bit as elegant as its sibling, and the relatively smaller chassis only makes it a more ergonomic device.

The HTC One Mini comes with a 4.3” Super LCD 2 display. The display sports a resolution of 720×1280 and a pixel density of 341 ppi. HTC has used the Corning Gorilla Glass 3 in this device, which it claims makes the screen more scratch resistant than regular smartphone screens. The reduced screen size makes up for the reduced pixel size resulting in a sharp, crisp display. The HTC One Mini has a very potent display that is great for browsing, watching videos or reading e-books.

Apps that Make Your Traveling Easy

The HTC One Mini runs on a 1.4 GHz Dual- Core Snapdragon 400 processor with 1 GB RAM. The device comes with an on-board storage of 16 GB but no Micro SD slot for those needing extra space on their device. Connectivity options include Wi-Fi, GPS, and Bluetooth 4.0 among others, but there is no NFC, which shouldn’t be an issue for most people.

HTC introduced their Ultrapixel camera sensor in the HTC One and the HTC One Mini takes it forward.  The Mini uses the same 4 MP sensor that showed so much promise on the HTC One. The Ultrapixel camera gives excellent performance in both good and low light conditions, and you can expect some great shots from your HTC One Mini. The rear camera also boasts full HD recording capability. The front camera is a 1.6 camera which comes in handy for self-portraits.

The Mini runs on Android 4.2.2 out of the box, with HTC’s Sense 5 UI on top. The device has a 1800 Mah battery which is a little disappointing, as early testing shows it only lasts through the day.

HTC One Mini has an elegant design and build quality comparable to the almighty iPhone. The only other android phone that comes anywhere near in terms of build quality is perhaps the HTC One. Most comparable phones have a 2 GB RAM and a downgrade to 1GB in the Mini is a bit baffling. The HTC One Mini remains a solid option over the HTC One for those who prefer using smaller phones but it is beyond any shadow of doubt that at a price tag of over Rs.35,000, the HTC One is criminally overpriced.

2 thoughts on “HTC One Mini: Good things may come in small package”