Different Countries and System of Government 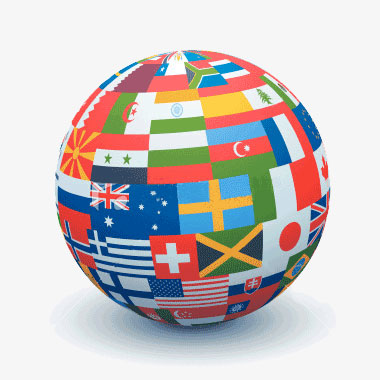 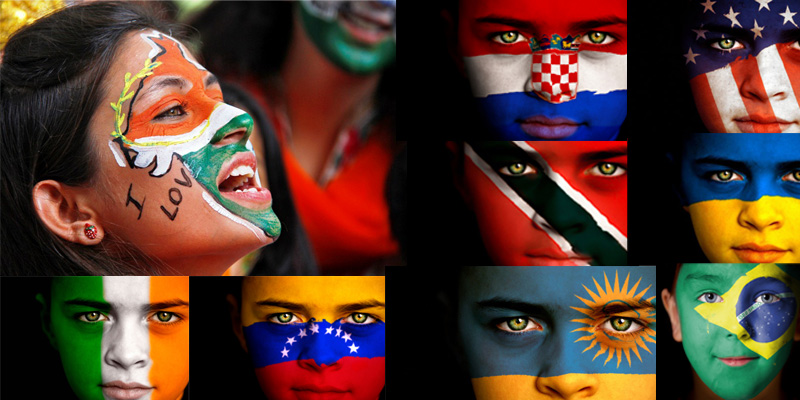 There are different countries in this world and also their system of government may differ according to the culture of people.

Ever wondered what are the systems of Government followed in all the countries just as type of system “Democracy” as India follow?

Do you know what type of Government followed in our neighborhood countries?

Most probably, the answer for this will be “no”. Most of them will be knowing our own political system and type of Government only. But it becomes more important to know about the world politics too!! So this article may present you different countries that are following different types of Government.

Understanding all these are quite important since each system has its own advantages and disadvantages. Lets see in detail:

The Ancient Greek word “Democracy” literally means “ rule by the demos” where demos stands for “people”. Democracy in a more traditional sense is the political system that allows each individual of the country to participate. This type of system enhances the dignity of the citizens, because the poorest and least educated have the same equal rights as that of rich ans educated. Democracy literally means :

Almost many countries have started to be democratized nowadays.

The type of Democracy that India follows is “Parliamentary Democracy” unlike the other western Countries like U.S where President is the main person ruling the whole country. Unlike U.S, India has both President and Prime minister among which Prime minister has more powers than the President.

U.S.A follows a “Representative type of democratic system”. This means citizens elect the representatives who in turn make the law. In other words, people elect the officials to pass and deliberate on legislation on our behalf. A clear example of democracy today in U.S.A is the simple fact that we recently selected a U.S president Barack Obama who has entirely different political platform and agenda than his predecessor Bush without any riot, violence or protest.

This is the form of Government in which the state is ruled or controlled by an individual who typically either inherits the throne by birth or who elected as monarch will rule that state for the entire life or until abdication. In short, Monarchy is where either the King or Queen rules a country. Lets see top few countries which follow monarchy form of government till now.

This country follows “Constitutional Monarchy” which is the form of Government where the Monarch or the head of the state abides by the rules of Constitution. Following this type of Government has made Norway to rank highest in Human Development Index and it is one of the top most countries of World database of Happiness.

Just as Norway do, Denmark also follows the Constitutional Monarchy. This Country is also one of the well developed countries of Europe with the highest minimum wage according to the IMF.(International Monetary Fund).

Also Read: Did You Seen the Walking House?

U.A.E of the middle eastern peninsula is the federation of seven emirates. This country, unlike others follows a Absolute Monarchy System where the country is ruled by hereditary crowned heirs. Islam is the state religion and this country has its own strict rules and regulations. Women are not treated equally and severe punishments can be observed for anyone who don’t go by rules and regulations.

Communism is an economic system in which there is little or no private ownership and every single property is held by a community or Government rather than by the individuals. Even the things like what crops are grown, what goods are manufactured, to whom it is sold and what are the prices, etc are decided by the communist Government and the decision is never left to any individuals as a non-communist Country do.

This type of Government allow only approved candidates to stand for the election. Few countries that follow Communism today are China, Cuba, Laos, North Korea and Vietnam.

Feel free to Subscribe Here and get updates within your inbox.

One thought on “Different Countries and System of Government”