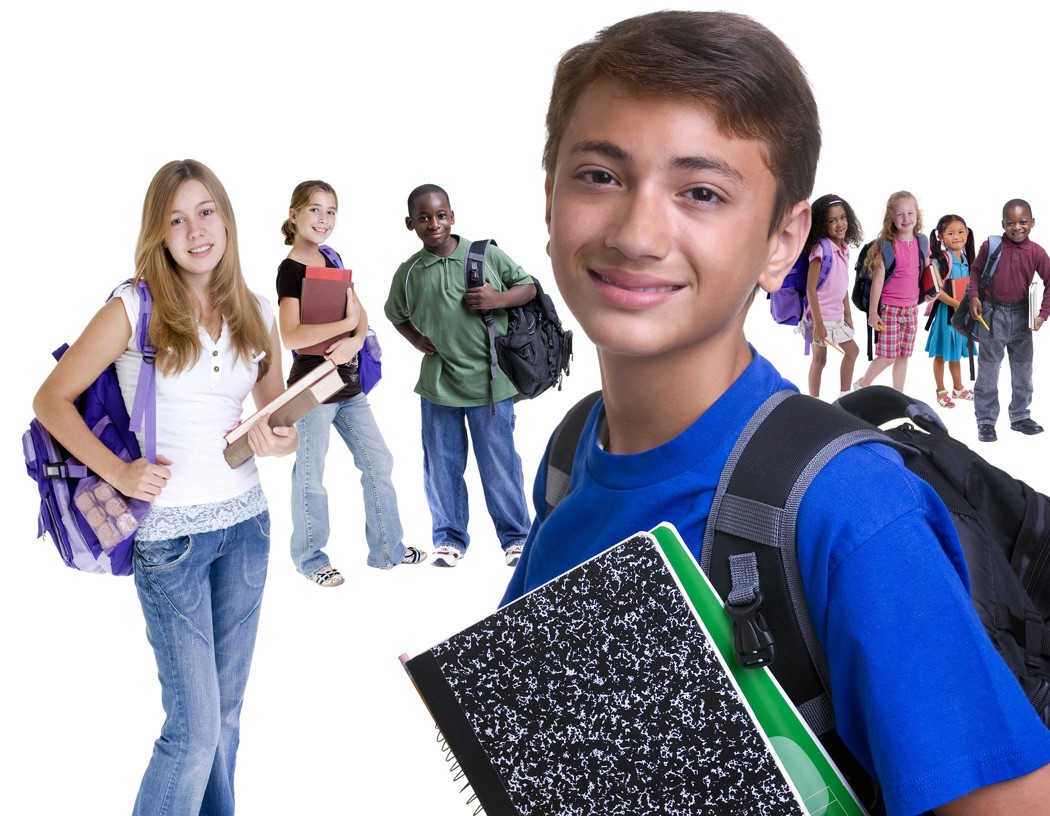 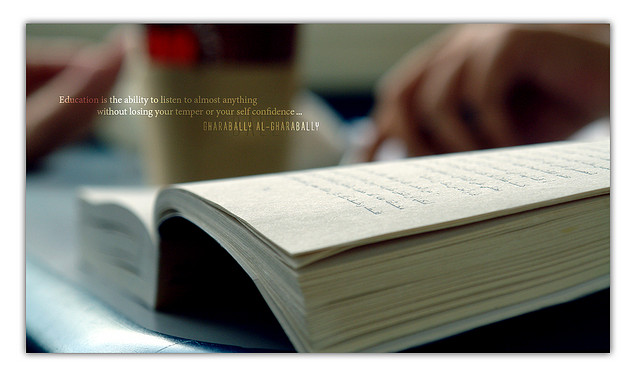 Do you know, there are more than 10,000 private schools in Tamilnadu. Tamilnadu Government appoints S.R.Singaravelu and a committee to determine the fees structure for the private schools from 2013 to 2016.

On June 13, 2013, the committee of Singaravelu announced fees structure for private schools in Tamilnadu. They announced fee of Rs. 3000 to Rs. 35,000 according to the schools attended the meeting conducted by them in chennai.

More than 10,000 schools are running all over Tamilnadu. Some of the schools in tamilnadu, charging excessive amount of fees from the parents, to control this activity, the Tamilnadu government determined a committee lead by Singaravelu.

To control this activity of certain schools in Tamilnadu, the committee of Singaravelu asked all the involving school administrators to Chennai to check their comments. The consultation meeting was held at DPI campus in Chennai over the past one month conducted by the committee of S.R.Singaravelu.

The strict action will be taken by the Tamilnadu Government, for the schools who collecting more in addition to the determined fee of committee, said by judge S.R.Singaravelu. And Parents can see the list of school fees for their children.

The fees structure for year by year, and for each class is given in detail on the website.