6 Script Writing Lessons You Can Learn from Casablanca 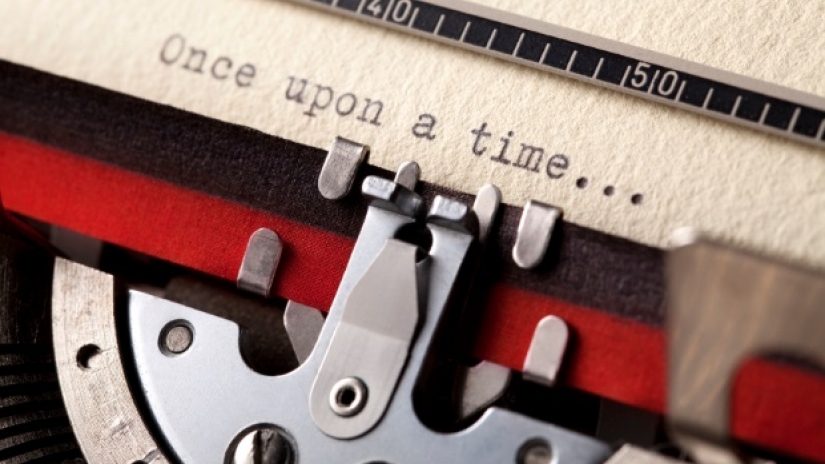 How many chances of success does a movie that goes into production with an unfinished script have?

If you already have rounded, well-developed characters, your scenes are in place, and you know where your story is going, then your script still has a chance. If you’re making up the entire story as you are going, then you are most likely set for failure.

A lot of people don’t know that the script for Casablanca was unfinished when they started filming. How did they manage to create a masterpiece on the go?

Here are the lessons you can learn from one of the greatest movies in history.

1. Make Sure All Characters Have Defined Opinions

One of the things that make a good dialogue is how defined your characters are. Here’s an example. There’s a scene in the movie where Carl, Rick’s head waiter, express his sentiments regarding the Nazis. When Renault asks him to give German Major Strasser a good table, Carl replies that he has already done that because he knows that Strasser is German and would take it anyway.

Instead of answering with a dull, “Yes, sir,” the writers show us a glimpse at Carl’s nature. We now know that he is not that fond of Nazis and likes to make remarks whenever possible. And, that makes Carl more interesting.

People say they don’t like drama, but that’s not true, at least not when it comes to movies. A movie where there are no tensions, no conflict, and everything works like clockwork would bore us.

Have your characters add resistance, have an opposing reaction, put in an obstacle or start a conflict. When Strasser asks Rick if he would mind if he would ask a few unofficial questions, the latter turns it around: “Make it official, if you like.”

Instead of a simple positive answer like “Sure,” which would be pretty boring, this simple twist creates tension between the two characters. The result: the dialogue picks our curiosity and keeps us glued to the TV screen.

3. Include Multiple Characters in Your Dialogue

Casablanca has little to no scenes with only two people. Instead, it uses multiple characters to make the story more interesting. When you have several different opinions on a topic, you create an obstacle. It’s, therefore, harder for them to come to a conclusion. As a result, characters are forced to be more creative when they choose their words since their message has to be understood by all participants.

Another element that makes Casablanca’s scriptwriting a success is that it makes sure that all characters have a goal. Renault wants the attention of Strasser. Rick is avoiding Ilsa, but Ilsa wants to talk with Rick, and so on. They all want something and do everything to achieve it. However, the key is to have as many of them clash. That way, you will create conflict and entertain your audience.

5. Don’t Be Too Obvious with the Backstory and Exposition

Victor Laszlo’s time at a concentration camp, as well as his escape, are important parts of the plot. So when the time comes for Rick to reveal this fact to Head Policeman Renault along with the very likely possibility that Czech Resistance leaders will escape him too, he’s not that straightforward.

In fact, the writer hides the backstory within a natural sparring, diverting attention from an obvious line like “He escaped from a concentration camp and he’ll probably escape you.” Instead, Rick says, “It’ll be interesting to see how he manages,” to which Renault replies  “Manages what?”. “His escape.”

Sarcasm is said to be the lowest form of wit, yet the highest form of intelligence. And Casablanca’s protagonist, Rick, sure is smart. In the scene where Strasser asks Rick about his nationality, Rick answers, “I’m a drunkard” to mock the fact that he’s a bar owner.

Casablanca is known for creating one of the best dialogues in American movies. Keep these tips in mind, and maybe your next script will be more successful.