What Will the World’s Technology Be Like in 50 Years? 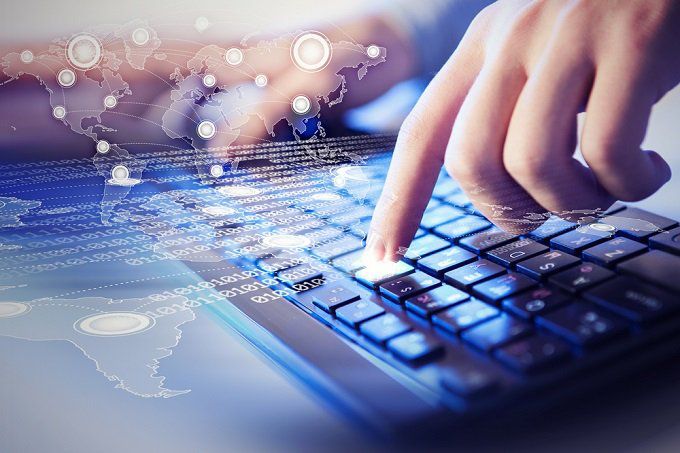 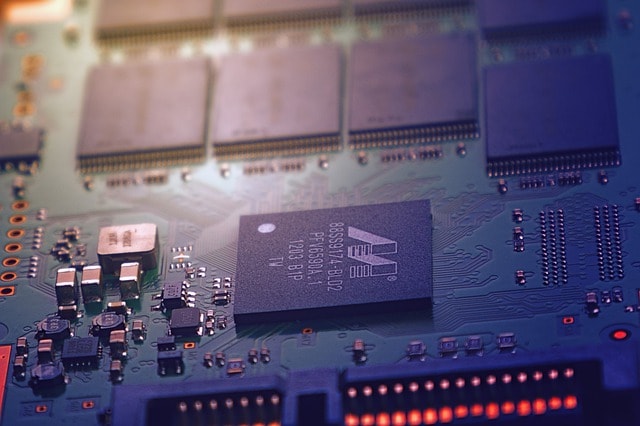 Technology grows quickly. Modern humans have been around for 200,000 years, yet the bulk of our technological progress has taken place in only the last couple hundred years, with the really good stuff happening in the last 50 or so. Moore’s law predicts computer power doubles every two years, but we’ve already outpaced that. The next 50 years are about shrinking the size of supercomputers until they become invisible.

Physicist Dr. Michio Kaku thinks computers will disappear as physical devices and become more like electricity. It will be everywhere and inexpensive, allowing the Internet of things to become a vast, global “smart” network, constantly improving on the ways it can serve man.

Inventor and futurist Ray Kurzweil predicts direct connection of machines to the human neo-cortex by 2029. By syncing our brains with the cloud, we can all become walking brainiacs!

Siri and Alexa are already pretty smart, and they’re only going to get smarter. Voice-activated assistants will eventually replace phones and keyboards as the primary way to interact with the digitized world. We’ll talk to our cars, our homes, our appliances and even our printers (to find out what type of cartridges they need for example). And our devices will talk back, answering us with sound, thoroughly analyzed, data-based advice. Suddenly everyone will have a supersmart friend looking out for them. Thank you, Future!

Foldable, bendable, rollable digital screens will not only change cell phones but the way we design our living spaces. Michio Kaku envisions “smart wallpaper” which can not only broadcast amazing live sports and entertainment, but can diagnose health problems.

Digital paper will find its way into packaging. Products will literally call to you from store shelves. When you ask, they’ll tell you their ingredients, nutritional information, expiration date, and other information.

But traditional paper is also quite likely to stay (even after 50 years) as it has got certain specific advantages that are very hard for the technology to beat. In the worst scenario, physical paper will get integrated with digital and this will eventually lead to paper-digital hybrid forms that will provide an omni channel experience to users and consumers, but paper as such (as a medium and material) is highly likely to still be around in the next 50 years.

Rise of The Robots

You’ve already got a Roomba buzzing around the house, vacuuming up. Can a full service maid — like Rosie The Robot from The Jetsons — be far behind?

“Invisible robots” are already hard at work in 2019, from helpful customer support Chat Bots to unseen social media and shopping algorithms. These disembodied robo spirits need a solid, functional form. While humanoid robots may walk too close to the uncanny valley, expected robots to take physical form in fifty years.

Robot doctors are the next step in healthcare. Smart wallpaper and personal health scanners will reveal details of your body down to the level of an MRI or CAT scan. A “smart toilet” in the bathroom will instantly analyze your bodily fluids for any problems. If you need surgery, a human doctor will work alongside artificial intelligence and robot assistants optimized for your survival.

When asked to predict technological advances, astrophysicist Neil deGrasse Tyson believes that by 2069, we’ll have the ability to manipulate human genes to eliminate disease and illness, like cancer and birth defects. Aging will grind to a halt, or stop altogether. New body parts can be grown from the cells of the old — if something wears out, replace it with a new one!

Augmented reality won’t just be for children’s games, (though we thank you for your service, Pokeman Go!) By 2069, augmented reality will be used by soldiers and police officers sending avatars (or robots) to scout dangerous situations.

The power of augmented reality will help doctors perform intricate surgeries. AR can be used to monitor a patient’s vital signs and project digital images onto a patient’s body during surgery, creating a safer operating room.

Already augmented reality has changed the way both designers and engineers create. By combining digital data with the real world, expect major impacts on the worlds of gaming, commerce, and fashion over the next 50 years.

Self-driving cars are already here. So are Uber, Lyft and other ride-sharing services. In fifty years these concepts will merge into one. Most everyone will have a robo-driver available to them. Many people will skip owning a car altogether, since it’ll be cheaper and easier to summon a ride as needed.

Automated vehicles could have the biggest impact on the shipping and transportation industries. Over-the-road truck drivers could be replaced with automated fleets that are cheaper and safer to operate.

The world in 50 years will still be a troubled place, but it will also be marked by amazing progress and a collective sense of hope. A pairing of brilliant human minds with machines will pave the road to tomorrow’s dreams!

Follow Me
Nirmal Anandh
CEO at RAAM IT Solutions
Hi, this is M Nirmal Anandh from the "Temple City", Madurai. I am the Founder of this blog.My profession is, as a CEO in RAAM IT Solutions. It's about E-Publishing, Data Conversion and Data Entry Projects. you can connect with me @ Facebook, Twitter, Pinterest , LinkedIn, Flipboard, Medium and Youtube.
Follow Me
Latest posts by Nirmal Anandh (see all)
classibloggerclassiblogger technologyDr. Michio KakuGlobal Positioning SystemsNeil deGrasse TysonRay KurzweilRoombasmart wallpaperTechnologyThe Robot from The Jetsonswalking brainiacsworlds technology

2 thoughts on “What Will the World’s Technology Be Like in 50 Years?”