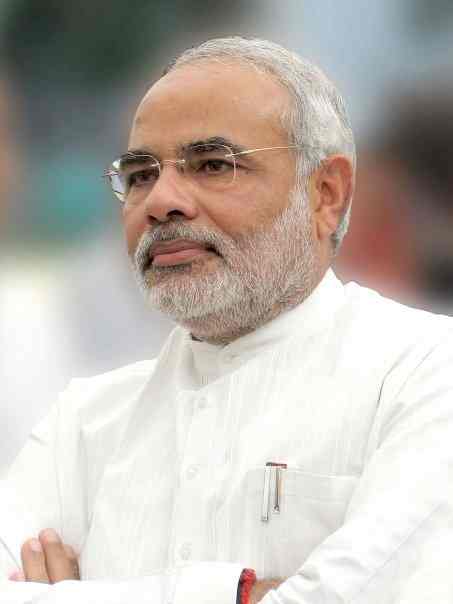 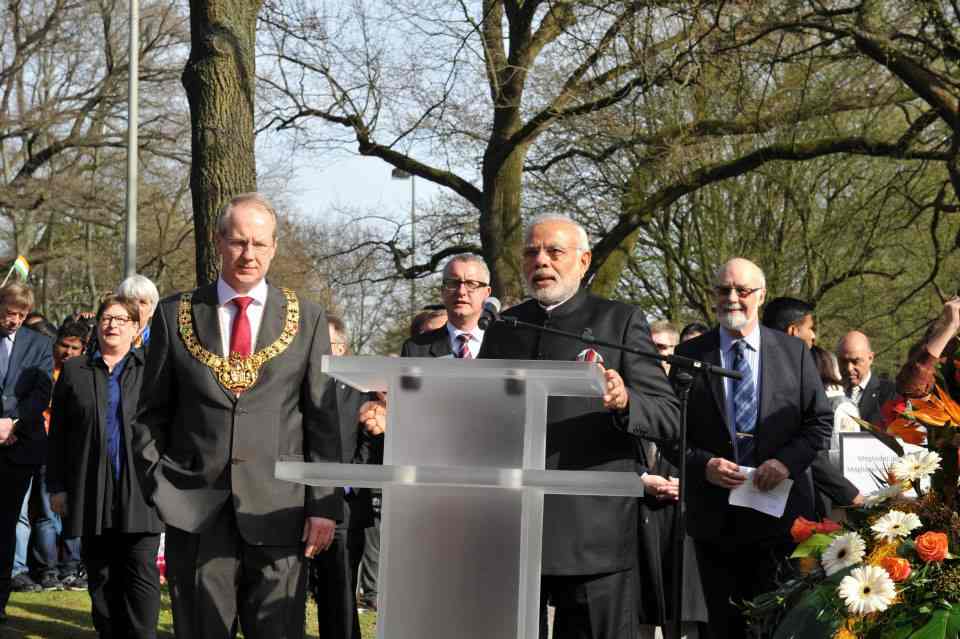 How to Invest in Technology for Your Small Business

10 Business Ideas to Keep  Yourself Busy During the Lockdown