What are the Prime Differences Between Android and iOS? 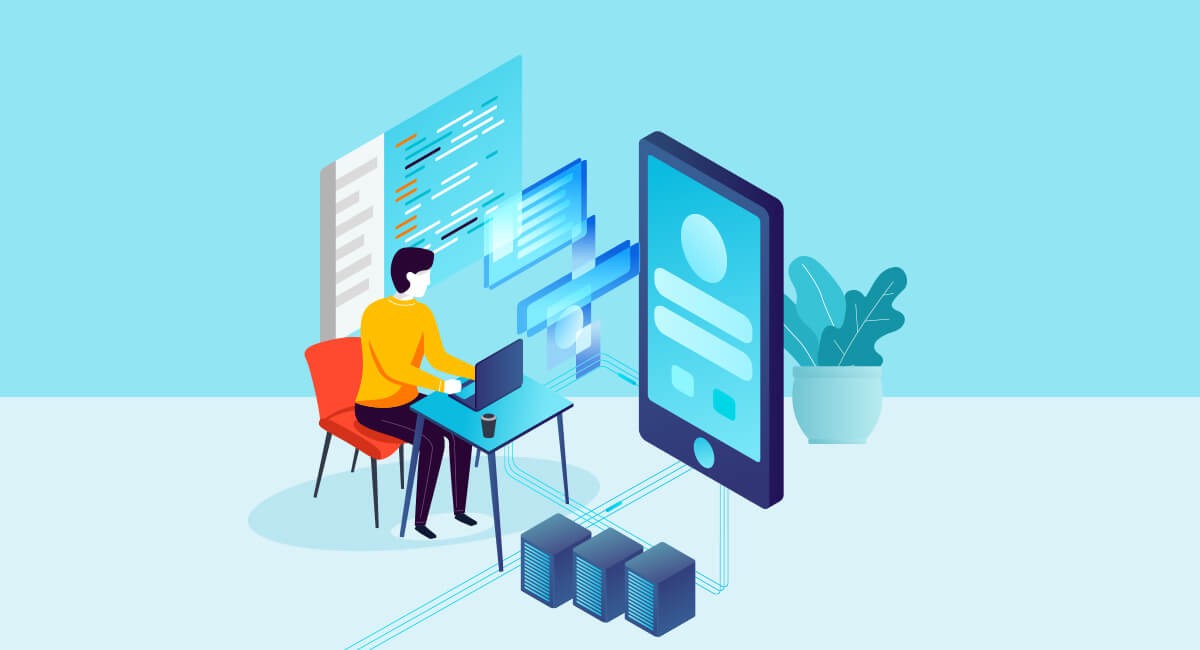 In the wake of the pandemic, the demand for mobile app development has taken a considerable surge. However, the dilemma of whether businesses should hire dedicated Android app developers or hire iPad app developers remains constant.

Both native platforms have colossal development opportunities. They have similar architecture, but different maintenance and development approach. Hence, it’s essential to compare Android and iOS before investing in one platform.

In this article, you will get an overview of both the operating systems – their perks and perils, and key differences to help you choose the suitable option for your business. We will also evaluate the risks of choosing one of the OS.

Both platforms have different tech stacks. While iOS uses Swift, Android heavily depends on Java or Kotlin. From a speed and development perspective, coding in Swift is preferable because the language is easy and requires less time to develop an app.

However, Kotlin is not lagging. This intuitive and easy to understand language has a higher chance of replacing Java in the coming years, which gives Android an equal share in the competition.

XCode is an integrated development environment. It provides various bug fixing tools and is easier to get around with. It is a great option for simple projects. However, if you want to develop something complex, XCode is not a preferable choice.

So, choose wisely based on your app requirements.

You probably know that Android and iOS have different navigation and architecture. Most users prefer it for these reasons. Hence, identifying your target audience before proceeding with app development is essential.

According to statistics, developing an Android app is beneficial if your target audience is in the technical or medical field. iPhones and iPads are popular among business professionals, managers, sales experts, etc.

However, it may differ for different regions. For example, iOS has a 72.71 per cent market share in Europe, while it has only 13.85 per cent of users in Asia.

It also comes down to your audience on an individual level – the age group, work profiles, preferences, etc.

We can say that the market share margin between Android and iOS is fairly small.

If we think from development and budget perspective, iOS is the winner. The reason is the Swift language. It is more convenient and requires less time to code, which reduces operational costs.

Plus, iOS is not an open-source platform. It has standard policies that save time during the development process and reduce investment in bug fixes.

Android, in contrast, is an open-source platform that relies on Java, which requires skills. It provides the flexibility to twist, which creates complexity at some time during the development process.

Android is lagging when it comes to maintenance while iOS sticks with the latest technological trends and updates. Most Android users stick with older versions unless the system asks for an update. So are unaware of the latest features and updates. Around 80 per cent of Android devices have an outdated version. This is not the case with iOS.

iOS users update the devices as soon as the update rolls out. The benefit of such updates is that the maintenance is cheaper.

When it comes to customization, of course, Android is the winner. Being an open-source platform, it gives users the ability to access hardware, file systems and features that are off-limits. iOS doesn’t provide that flexibility. However, it’s perceived as a security system due to the closed architecture and defined standards.

If you’re looking for flexibility, Android is the right choice. However, if security is the concern, go for iOS. Hire iPad app developers.

While developing an iOS app can be quicker, it can take a longer time for App Store to approve it. Fortunately, this is not the case with the Android app. Android is a more accessible platform. Google Play approves most of the apps. On the contrary, app rejection is higher in Apple Store.

What Platform You Should Choose?

While deciding whether to hire dedicated Android developers or iOS developers, there are some factors that you should consider:

The list is higher and might increase as per your business requirements. Hence, understand what you require. Create a plan and proceed accordingly.

Tip: If you want to cash out both Android and iOS markets, you can go for one cross-platform app instead of developing two native apps. But, as always, consider the pros and cons. While it may help with a broader audience reach, the development might be complicated and time-consuming.

Android and iOS have a fairly small margin of differences in the market share. However, they vary on the development side. Read this article to find out more.

Maulik Shah is the CEO of BiztechCS, an Android app developer from India. Maulik likes to explore beyond his comfort zone. When it comes to writing for the blog, his contribution is priceless. No one else on the team can bring the deep industry knowledge to articles that he has. However, his door is always open and he is generous with sharing that knowledge.

Follow Me
Nirmal Anandh
CEO at RAAM IT Solutions
Hi, this is M Nirmal Anandh from the "Temple City", Madurai. I am the Founder of this blog.My profession is, as a CEO in RAAM IT Solutions. It's about E-Publishing, Data Conversion and Data Entry Projects. you can connect with me @ Facebook, Twitter, Pinterest , LinkedIn, Flipboard, Medium and Youtube.
Follow Me
Latest posts by Nirmal Anandh (see all)
AndroidApp Developmentclassibloggerdedicated android app developersIOSjavaKotlinProgramming LanguageSwiftTech StacksXCode