Understanding the Working of GPS Trackers 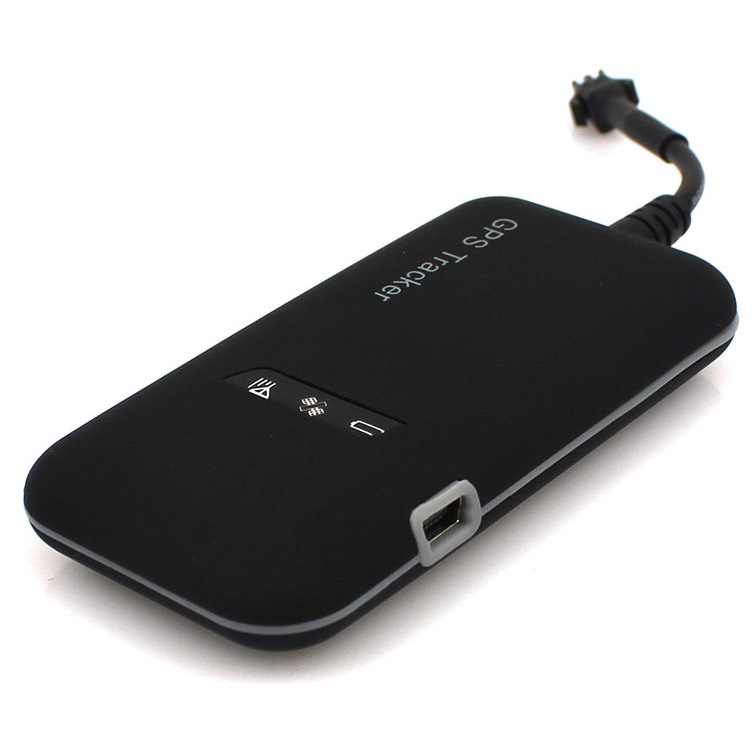 GPS trackers existed in the world of science fiction a few years back, but for the present day world, these are a standard reality. Vehicle tracker is a part of our computers, phones, as well as cars. More and more people make use of these devices as these help in keeping their kids safe, keep away loss, and enhance productivity multifold.

However, there are a few myths you need to get over. Hollywood movies have created lot many misconceptions about these trackers. There is no tracker as small as pill and no, it cannot be implanted under the human skin or inside your cerebral cortex or any other part of the brain. The size issue is not about the receiver or positioning system but it is related with the power source. The receivers can be as small as a fingernail; the battery technology is yet to reach this level.

The term GPS refers to Global Positioning System that is formed by the satellites that keep orbiting around our planet 24*7. These satellites communicate through some special receivers that are located over ground relaying the accurate position of receivers. The GPS satellite constellation relays a signal for its own usage and a distinct signal that can be used by anyone with a technological wherewithal.

This opened the gates for integration of this technology with different products. GPS satellites continuously transmit the signals towards the planet that also includes a specific position as well as accurate time measured by the atomic clock. The receivers receive these signals and calculate the time, these signals take in reaching these devices. When a receiver receives signals from three different satellites, the instrument is able to figure out where exactly the process of trilateration is being used. The received data is then used in the calculation of an object’s position in 3D space using a set of coordinates.

GPS tracker is one of the greatest innovations in the technology sphere. These will make you unconcerned to a certain extent, regarding the children and the elderly persons, when they are outside the home. You can easily trace their movements and thus, ensure their safety. Even, you can watch over your pets too. It will minimize the chances of missing them.

Be relaxed and happy!

The Satellites: Blocks, Current and Future

The present day GPS constellation has four kinds of functional satellites/ these are known as blocks while the fifth one is still on the go. Till 2011, there were in total 10GPS Block IIA satellites that were in use. Two of these had been in service since last two decades. Though these are ageing rapidly now, the Block IIA satellites have done an amazing work, sustaining longer than anyone would have expected. Block IIR satellites were developed to replace these ageing satellites.

Now, the core of present day Global Positioning System is formed by 12 such IIRs satellites. The GPS Block IIR satellites were launched somewhere near 2005. These improvised versions came with jam-resistance meant for military signals.

The last known satellites in the second generation GPS are called Block IIF. Their services started somewhere near 2010 and 2011. There is a plan to launch 10 more such satellites in near future to replace the Block IIA Blocks. These have a longer lifespan of 12 years and will have the capability to launch L5 frequency.L5 is the third frequency that is intended for civilian use.

The Future of GPS Technology

The future of Global Positioning Systems includes lots of improvisation, expansion, and better integration with multiple satellite navigation systems that will permit a faster communication with more accurate responses. The main objective of future GPS technique will be to enhance its impact globally. As more and more area is expected to be covered with better accuracy and consistency, the future for this technology holds brighter prospects for all.

For now, there are several companies you can rely on for GPS trackers. One such name is Back2You that is dedicated to offering a wide range of GPS vehicle and car trackers along with personal tracking devices. All products from this firm are priced reasonably with some extra amount for services.

Lisa Parker, a tech geek who likes to read, write and share her knowledge. She has written articles on Education, Smartphones and on many other different topics because learning never ends and through this she also learns many new things.

2 thoughts on “Understanding the Working of GPS Trackers”