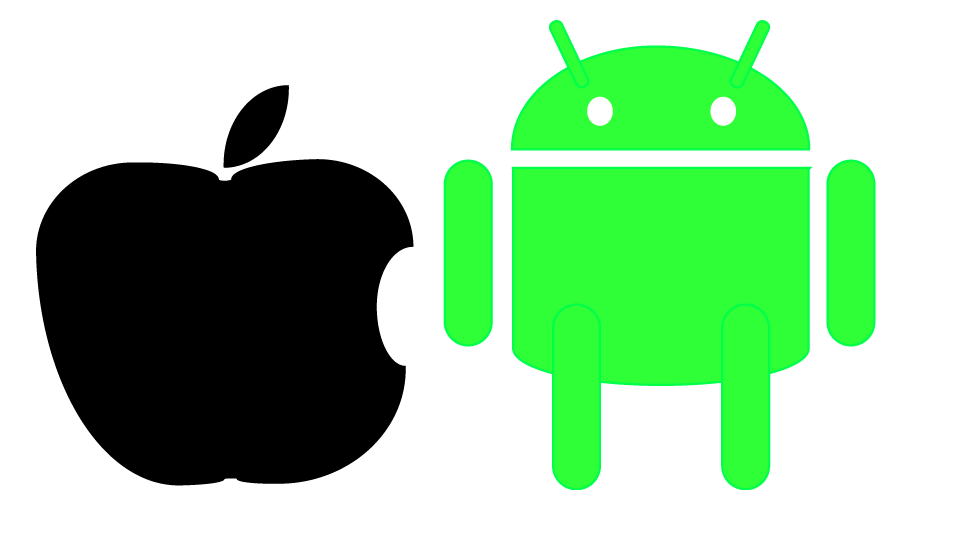 Follow Me
Nirmal Anandh
CEO at ATHIRA Web Services
Hi, this is M Nirmal Anandh from the "Temple City", Madurai. I am the Founder of this blog.My profession is, as a CEO in ATHIRA Web Services. It's about Work From Home Jobs, Affiliate Marketing, E-Publishing, Data Conversion and Data Entry Projects. you can connect with me @ Facebook, Twitter, Pinterest , LinkedIn, Flipboard, Medium and Youtube.
Follow Me
Latest posts by Nirmal Anandh (see all)
Androidandroid appclassibloggerIOSiOS and Android Appios appiOS app developmentjavaKotlin and Javamonetizationtarget audience