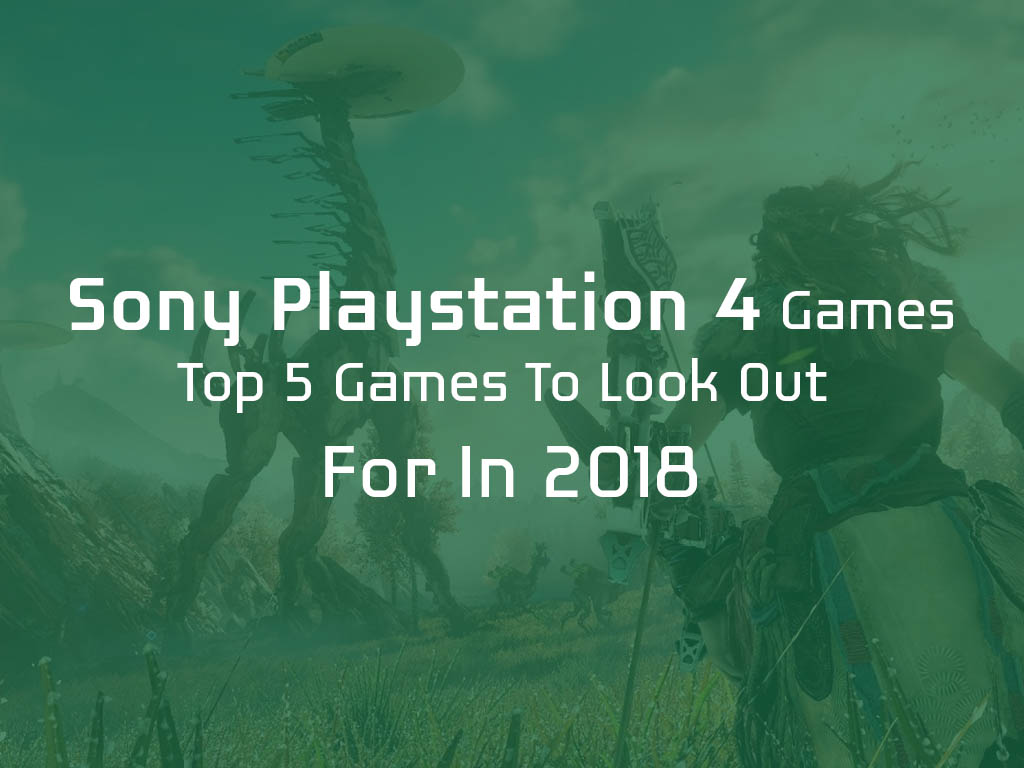 2018 will be an amazing year for Sony PS 4 players with some of the highly-anticipated games out for release.  No matter how many great games you might be playing, there is always hype for the next big thing.

The superhit games of 2018 has been, “The Legend of Zelda: Breath of the Wild,” “Super Mario Odyssey” and “Horizon Zero Dawn,”so far. The gaming industry is all set to get boosted with some of the high speculated games like “God of War,” “Shadow of Colossus” and many others.

We have collected some of the biggest blockbuster games of all time for the best Sony PlayStation 4 console. Millions of gamers across the world are eagerly expecting the release of these games. So browse the list to see if you have started to save up for these games? 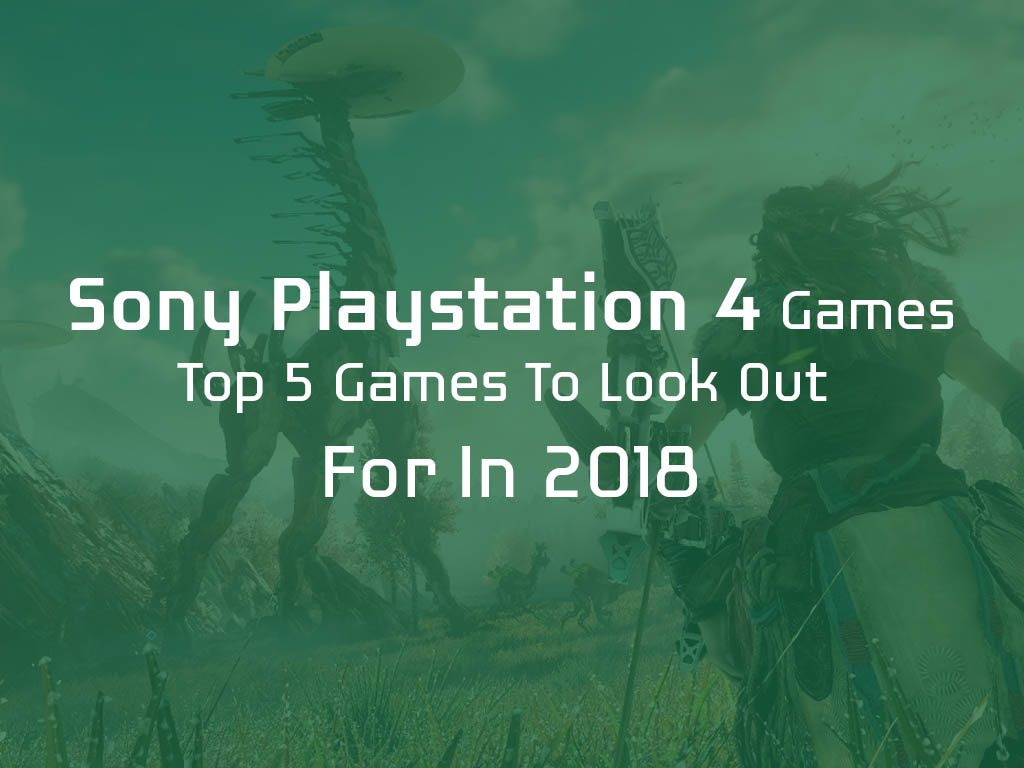 The video was previously released for PS2 and it is still going strong. However, the developers at the SIE Santa Monica Studio always keep updating the game with something innovative and speculative. The upcoming game is more of a reboot of the franchise.  If you are familiar with the past installments, this time the Kratos has moved to Norse mythology by ending his time with Greek Mythology. Besides, Kratos have a new powered leviathan Axe which completely blends with his iconic chained blades.

In the upcoming installment, you can see that the Kratos is no longer alone like its previous games, but he will be accompanied by his son named Atreus. As per the recent trailers and information, the storyline is surrounded by Kratos preparing his son for the real world after passing away of his mother. By adding the son, the developers have changed the aspects that we are familiar with the “God of War” franchise. Now the player in the foot of Kratos will have to control his rage along with teaching his son some vital lessons to survive. “God of War” is expected to release on April 20th, 2018 for PlayStation 4 Platform. The highly-anticipated game has to bring re-imagined gameplay mechanics for fans with a fresh perspective.

It is no secret that it is one of the most played video games on PS4 console. Since it’s release last year, the video game became a massive hit with a deep dramatic storyline that left us eagerly waiting for the upcoming story. It is no surprise for a gamer that the developers have unveiled their upcoming sequel to the franchise with “The Last of Us Part II.” What players can expect from the next installment is still a speculation, though the players are expecting that the story will continue to be just as strong as the previous installment.

Naughty Dog has successfully created the second installment of the game which is considered as one of the all-time great games. The game cements itself as a modern masterpiece because of its incredible characters, harrowing post-apocalyptic tale and storytelling model. The upcoming installment also has the iconic characters named as Joel and Ellie who will make us laugh, cringe and cry as they explore the  battered and broken North America.

After the split between the famous developer Hideo Kojima and his previous employer, the gaming world didn’t speculate any innovative development from the developers. Fortunately, the developer is not interested in leaving the gaming industry. He has started his own creative studio named as Kojima Production.

“Death Stranding” is the very first video game to release under the umbrella of Kojima Production and no one knows what to expect from the title. There is a lot of secrecy surrounding it. The trailers and teasers are only adding fuel to the excitement across the millions of fans, who are expecting an early release of the game.  Although there is a lot of mystery and lack of information, the fans are expecting Hideo Kojima to bring in high-end graphics and interesting storyline in the game.

It is a brand new title developed by SIE Bend Studio for PlayStation 4 players. “Days Gone” is an open world game based on action and adventure post-apocalyptic storyline. The game holds quite a creepy concept as the players will be surrounded by brain-eating Zombies. The players have to conduct the role of Deacon St. John who was once a bounty hunter. With his bounty hunter skills, the players have to survive the insane world full of “Freakers.”

The developers used their creative instinct to develop a dynamic weather system and a day-night cycle which will also affect the gameplay. Although the players didn’t allow to craft new items to improve efficiency, they can also use vehicles to explore the gaming world.  The developers wanted to be creative with the gameplay. They stated that the players can conduct various tasks in multiple ways. Although the developers didn’t specify the accurate release date of the game, it is expected to be launched in early 2018.

5. Shadow of the Colossus

Created by the SCE Japan studio, the “Shadow of the Colossus” was already released last month in the US and other countries across the world. “Shadow of the Colossus” was an iconic title which originally released in October 2015 for PS2. In the game, the players have to take the role of a young man named Wander who has entered into a forbidden land. The overall mission of the player is straightforward as the player has to track down the massive creature called Colossus. A colossus is a helpful creature to restore the life of a girl named Mono.

Yes, the video game was earlier released for the PS2, it was later updated with the enhanced graphic in 2016 for PS3. Although we didn’t witness any update in the gameplay and graphics since then, during Sony’s E3 in 2017 Press Conference, we were again taken back to this classic title. Sony stated that they are planning to remake the video game for the PS4 console.

So, if you are a proud owner of a PlayStation 4 or PlayStation 4 Pro, or you are planning to buy one soon, then consider these tantalizing games while making your decision. There are plenty of amazing games for PlayStation coming through 2018 and beyond, but all you need is to go with the best ones.

Sunny Chawla is a Marketing Manager at AIS Technolabs.Web-design and Development Company, helping global businesses to grow in online market. He would love to share thoughts on Multiplayer Game Development ,Digital marketing etc.