The Biggest Car Shows in the World 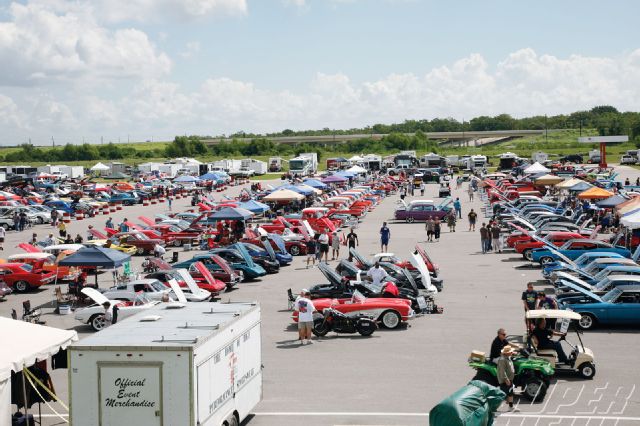 Founded in 1993 by Lord March, the Festival of Speed has made a huge impact in the car industry. Held in the glamorous Goodwood Estate, this is the garden party of the year. The Goodwood estate is in West Sussex, in the South of England. As soon as the weekend is over, tickets start to sell for the following year.

Lee from Blackburns UK says “if you are a car enthusiast and up for a great day out, this is the festival for you!”. The show currently attracts over 100 000 visitors on each of the three days it is held. With a soapbox challenge involved, and some famous faces dotted around, it’s no wonder this event is such a great family day out.

Held at McCormack place in the heart of Chicago, this shows draws in thousands of car fans with over 1000 cars on show. As the largest show in North America, its full of brand new technology, simulators and of course amazing old and new models. The first official auto show in Chicago was in 1901 which included an indoor track for visitors to test 10 exhibition cars. This track was hen discontinued for the following years to make space for the growing number of visitors as in 1902 the number of people increased to 100.

The world’s largest, single day auto event. With over 30,000 vehicles on show, this place is a car fanatic’s heaven. The show originally began in Detroit in 1848 when drivers would street race along the roads. Now the annual Dream Cruise is held the third weekend of August. There are different themes for each group of vehicle, including wonderful and weird, outrageous oddities, vintage beauties and cruising culture, and muscle cars and hot rods.

Also named Internationale Automobil-Ausstellung, the Frankfurt Motor Show dates back to the 1800’s. With 10 huge halls filled with top of the range vehicles, it will take you ten minutes to walk across one hall in a straight line. This year will mark the 67th IAA international motor show and will begin on the 14th September. During the great recession in 2009 the IAA cars proved hugely popular with visitors, approximately 850,000 people visited, exceeding all targets for that year. The previous show drew in just shy of a million people.

The Paris auto show is one of the biggest in the world. With over 1.2 million visitors, it’s easy to see why. Set up in 1898, it was the first auto show ever and is one of the biggest and best still. With a huge range of vehicles and brand new releases, this show is bound to wow. It is held biennially, but the outbreak of war interrupted it a few times through the 20th century. Up until 1986, the show was named the Salon de l’Automobile.

2 thoughts on “The Biggest Car Shows in the World”