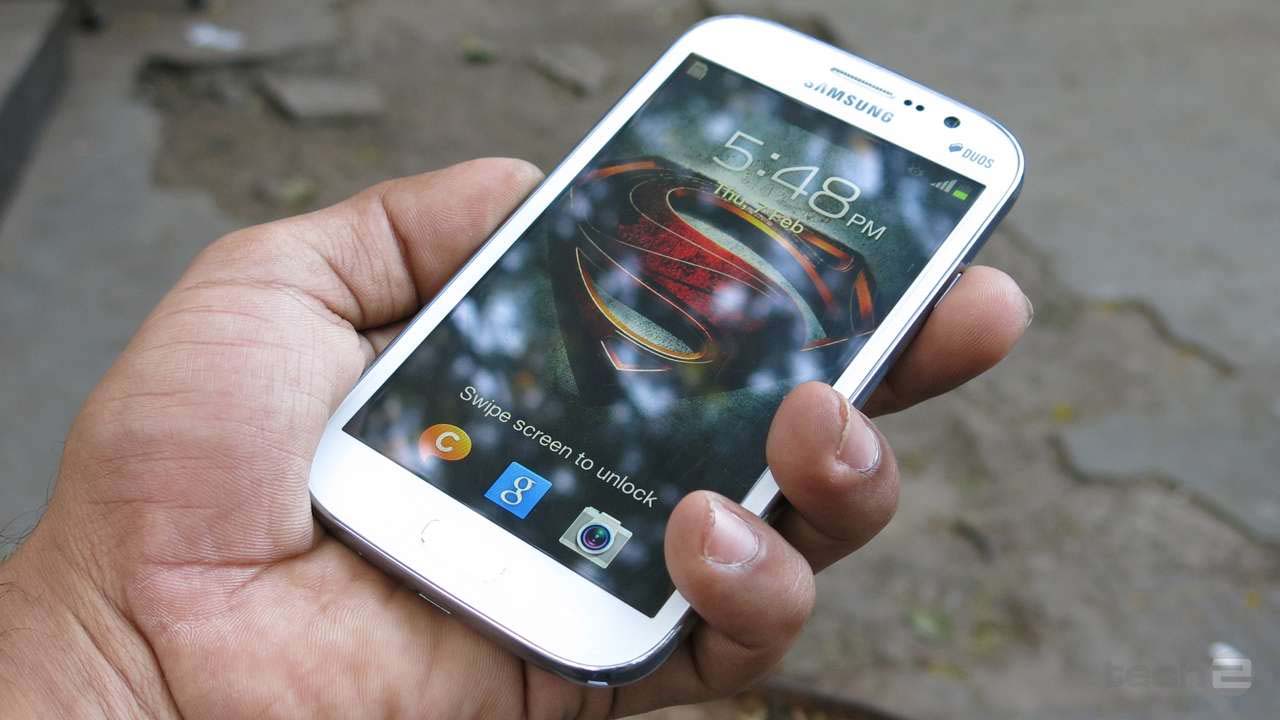 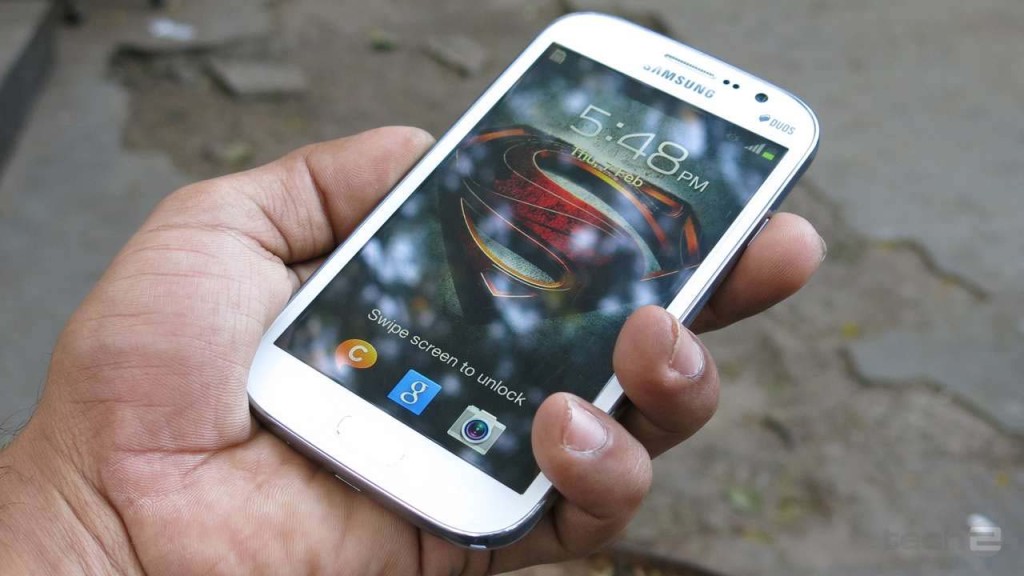 Despite the fact that the Samsung Galaxy Grand 2 price in India has not been officially announced as yet, the smartphone has still managed to get the masses curious.In December last year, South Korean technology giant Samsung launched the Galaxy Grand smartphone at a rather affordable price, as compared to other smartphones.

This device boasted of many features that were unavailable on other smartphones in the same price range. The Galaxy Grand looked very similar to the S3, except for the fact that it had a larger display. The company priced the phone wisely, keeping in mind the fact that it wasn’t targeting only the upper crust of society. Owing to this, the Galaxy Grand became a rage on being launched.

How Advanced Really Is The Samsung Galaxy Grand 2?

For someone who might already have the Samsung Galaxy Grand, buying the new launch in this series might be something that would require some thinking. However, looking at the breathtaking features that the all-new Grand 2 has to offer, taking the plunge might be a good idea indeed, especially since the phone isn’t likely to burn a deep hole in your pocket.

The Galaxy Grand has a 5-inch screen, which is rather big and convenient for online browsing and for watching movies. The Grand 2 boasts of a slighter bigger 5.2-inch display, taking it a step higher than its predecessor. Both these smartphones have a TFT capacitive touchscreen. The screens of both these devices have 16 million colours each. However, although the difference in screen-size isn’t too much, the deciding factor in this category is the screen resolution.

The only difference between these phones is the RAM. While the Galaxy Grand comes with a RAM of 1 GB, the Grand 2 has 1.5 GB RAM, giving it an edge over its predecessor.

Even in terms of camera specifications, both these smartphones are almost the same. The Galaxy Grand comes with an 8-megapixel, 3264×2448 pixels, auto-focus rear camera, as does the Galaxy Grand 2. Both the devices have an LED flash, too.

The Galaxy Grand comes with a 2-megapixel front camera, while the Galaxy Grand 2 has a 1.9-megapixel one, which shouldn’t be too much of a drawback at all, for anyone who wants to buy the device.

When you’re looking at buying a new smartphone, it is extremely important to consider the price of the device. The Samsung Galaxy Grand was launched at a price of INR 21,000, as per Zee News India. However, it can now be purchased online at an average price of INR 17,000 – 19,000.

Even though the Samsung Galaxy Grand 2 price in India hasn’t been revealed so far, it is expected that the phone will be priced in the same price range as its processor was, when it was first introduced to the masses.

The Samsung Galaxy Grand 2 price in India has not been announced as yet. People are of the opinion that the smartphone will be priced at a rather average rate, which will further help boost its sales among people of the various sections of the society.