Relation Between Tools And Technology With The Homo Sapiens 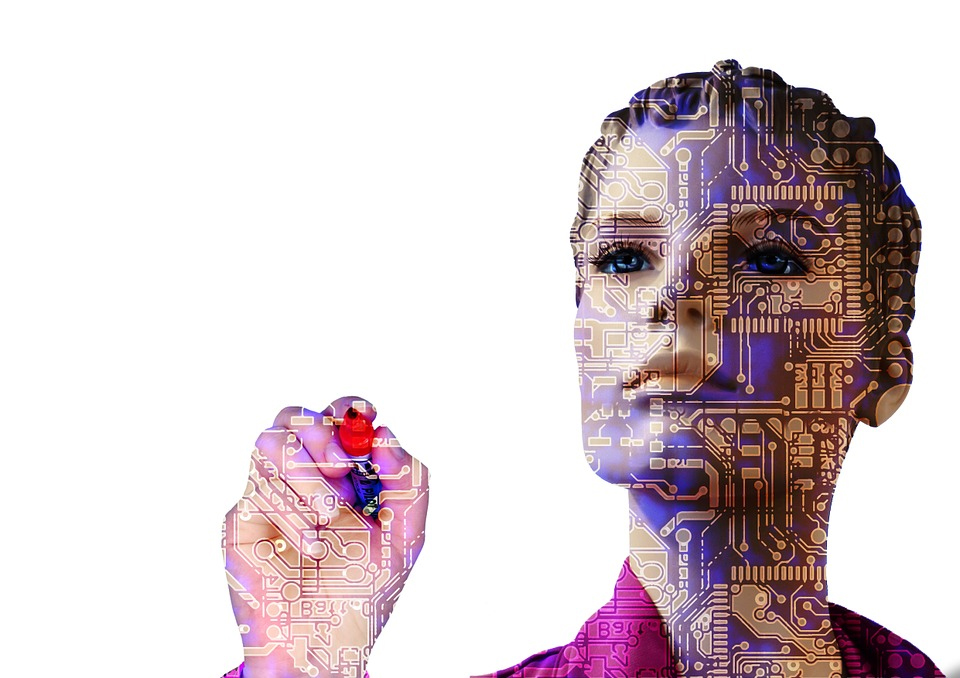 Looking at the past you may then to think about the connection between tools and humans. You may wonder was it the humans who made the tools or did tools make the humans. There are several scientists who have this view that the Homo sapiens species or the humans were the first cyborg that evolved over the ages as an outcome of technology.

Timothy Taylor, a renowned archaeologist and anthropologist at the University of Bradford in the United Kingdom, said in his theory that humans evolved from the proto-human primates simply because they knew how to use tools.

Explaining his theory of this evolutionary path of humans Taylor further said that the use of tools suggested and supported the fact that in the olden times, as well as today, the concept of “survival of the weakest,” prevailed. He said that:

All these facts and explanations point at another confusing aspect. Since the Neanderthals are considered to be symbolic thinkers that probably made art and had also designed exquisite tools with the bigger brains that they had, does that make them smarter?

No, it is just that humans are more extended through their technology even though most of the people in this planet live in cities rather than villages.

There are a plethora of evidences that corroborates this fact and show that there has been a significant overall decrease in the size of the brain of humans as compared to those humans living on this planet about 30,000 years ago. The alarming fact is that this trend seems to be continuing.

However, Taylor is not the only one to believe in the fact that tools of some specific kind came to existence even before the Homo sapiens.

In his book Catching Fire: How Cooking Made Us Human Richard Wrangham said that making fire and cooking food was a human-making technology. He argued that:

This over time resulted in a smaller and much weaker digestive tract in comparison to the previous ages.

However, if you compare both Taylor and Wrangham theories you may find that both of them may be correct. In fact, there are several tools and technologiesthat may have combined to influence the evolutionary path of the Homo sapiens.

This means, if you believe technology is natural and the Homo sapiens are the natural product of this technology, then there has to be a specific boundary between the two. Is it the human beings themselves? Wow! In other words, it would mean to be human means to be cybernetic because all humans are the species that is specifically born of technology. Period!

Since humans are used to tools and technology you will find that most use some kind of tool or the other in their daily life activities. Right from the cooking range to the refrigerator, from the mobile phones to the ceiling fan, you possible cannot imagine a human being living with the using any type of tool at all.

Moreover, the use of technology is also extensive among the humans. Not only you use technology to gather information or news, you also use it to plan your next moves to make it work best for your benefits. For example, if you want to get rid of your debts you will not choose any option without going through a variety of reviews such as debt consolidation or debt settlement reviews and weigh the pros and cons of each to select the right way to get rid of your debts.

That means since the time human beings started to exist and till the time they will exist, they will continue to use different tools and technologies just to make their life better and improve its quality.

Therefore, inventing tools may have been the biggest challenges to humans throughout history but it is necessary for the mankind to survive putting in less effort and time in any specific activity.

Marina Thomas is a marketing and communication expert. She also serves as a content developer with many years of experience. She helps clients in long-term wealth plans. She has previously covered an extensive range of topics in her posts, including Money Saving, Budgeting, Cryptocurrency, Business debt consolidation, Business, and Start-ups.

Is User Interface design in mobile app development only limited to graphic design?