Pros and Cons of Apple iPad 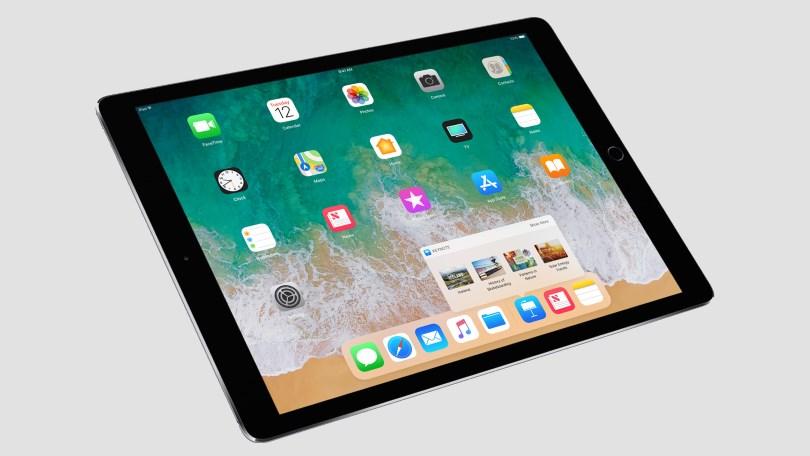 iPad Surprises with Strong Sales, But Problems Loom on Horizon

Apple iPad finally hit the market, and sold well, but murmurings of discontent have surfaced. The pros of the tablet-PC are certainly many, but are they worth the cons?

Tablet PC's have become more and more popular the last few years. In fact, anything "touch-screen" has. Apple's iPhone and recent touch-screen iPods have almost reinvented the company's cool-tech image, and have saved Apple's high-end market for some time.

The iPad, however, might not end up as popular as the phone and mp3 player have been. Tablet PC's fill a niche that isn't as clearly defined, and since Apple released theirs into a relatively new market, the iPad faces the daunting task of either defining that market, or finding out that it didn't understand the niche as well as it thought.

The iPad is not a shabby piece of hardware. It's an Apple(r) product, after all, and Apple(r) has done an admirable job over the years of defining "quality" hardware in the computer/tech industry. Even critics have a hard time knocking the appearance and stability of Apple(r) products. Here are a few other things the iPad does well:

Although many of these functionalities are great, there are many who still wonder why Apple(r) was so quick to release the iPad when there were glaring problems with its hardware and its usefulness in this new niche-market. Herearethemostrecent complaints:

So although the iPad has begun its young life with heaps of expectations and certainly lots of potential, its future is uncertain. With Apple's propensity for putting a high price on everything and its paranoia with regards to anything open-source, the iPad, although cool and new, might not be as cool when the competition releases its product that has flash, has a webcam built-in, and has a price tag signigicantly smaller.