Old in the Modern World. The History of Writing and Script 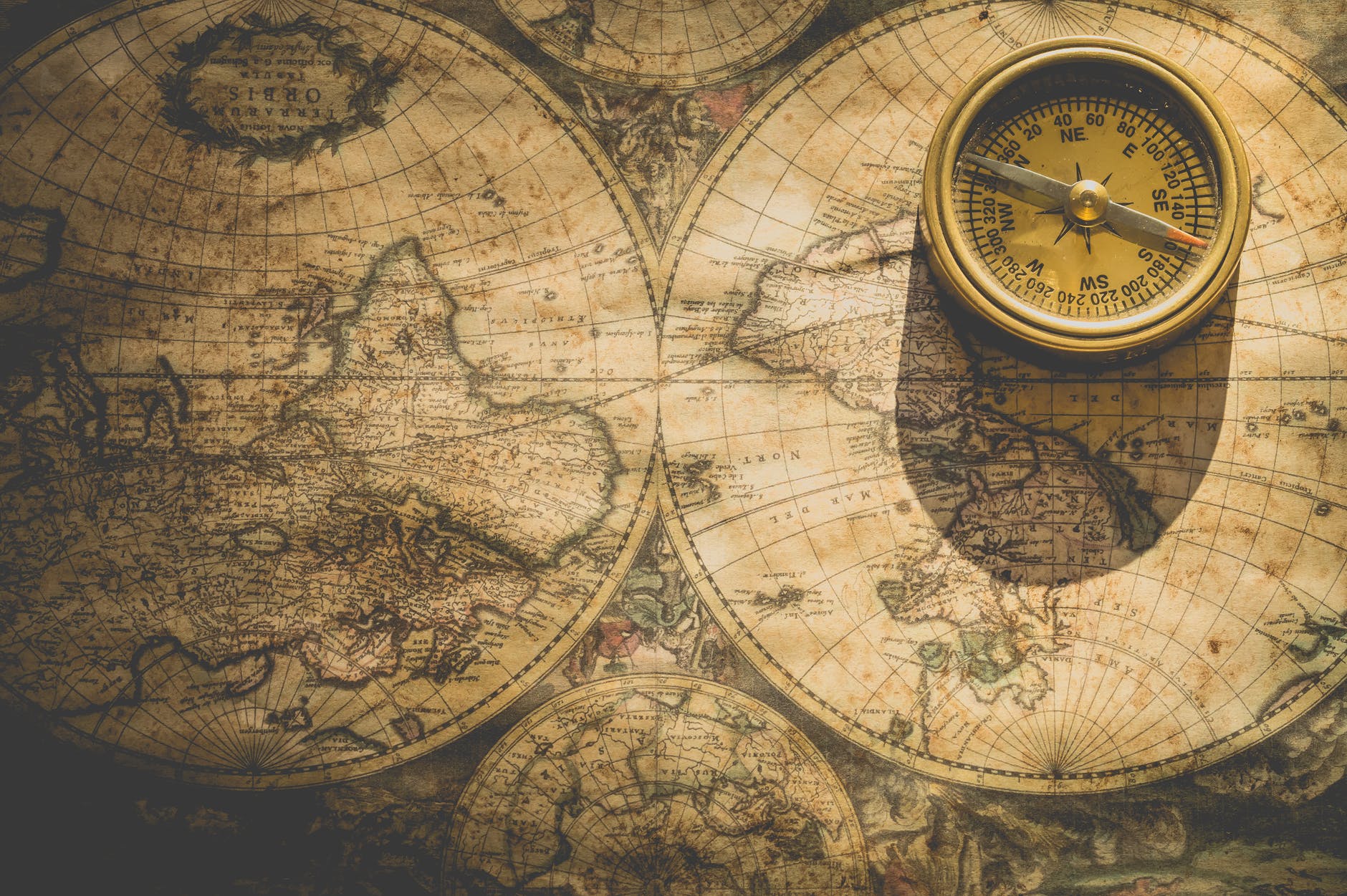 In the digital era, authorship and content creation have been made much more comfortable and cost-efficient. Although this craft has been honed and perfected, there has been a good history behind the art as we know it today.

Starting from Cro-Magnon man, multiple methods of transmitting data and communication have been witnessed. Here, we discuss the history of writing and the development of various elements that informed the current refined state of literature.

For thorough research and well-edited work, engage Assignment Geek saving yourself from surpass costs and submitting work within stipulated deadlines. 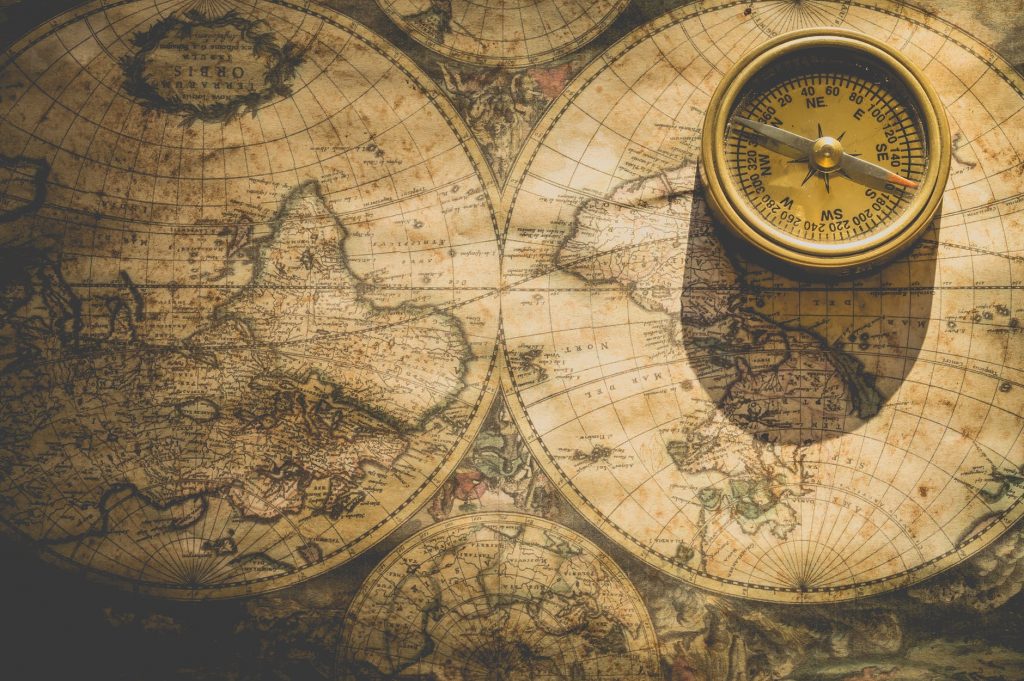 The oldest script dates between 3500-3000 BC and was developed by the Sumerians of Mesopotamia. Apart from ranking as the most significant contribution to development by Sumerians, cuneiform also informed the development of alphabet as we know it today.

The earliest form of cuneiform was represented mostly by images that depicted stories on how various events transpired. This was known as Proto-Cuneiform. For more concise communication, the Sumerians refined proto-cuneiform resulting in characters each representing a sound or element

At first, cuneiform entailed 1000 figures, which were later reduced to 600 providing for better communication. A testament to the age of cuneiform, the material is written in cuneiform was found depicting biblical accounts like the great flood.

Majorly, cuneiform was carved out on sun-baked clay and stone surfaces.

The proto-Sinaitic script dates back to as early as 1800 BC. Owing to the interactions between Egyptians, Canaanites, and Semites in voyages and trade, the Egyptian hieroglyphics and cuneiform were infused, resulting in an improved script that was understood over more full geolocation.

However, this script translated hieroglyphics but retained the original pronunciations. The proto-Sinaitic script featured letters of more than one shape inscribed on stone. As opposed to following scenarios that were limited to one direction of flow, the text had a variable course of writing.

Between 1200 and 1500 BC, the Phoenician script was introduced and spread wide by Phoenician merchants. The text read from left to right and consisted of 22 consonants.

Additionally, this script was based on abjad and used a single symbol to represent a unique sound. This was the script that informed the ancient Greek text developed around 800-750 BC.

The ancient Greek script was more developed and featured distinct letters for vowels and consonants. The Euclidian alphabet consisted of 24 letters organized from alpha to omega.

Unlike the former, the script run from left-to-right and was mostly written on paper parchment. The ancient Greek text led to the sprouting of a Latin script that featured more alphabets.

From ancient scripts and apostolic parchments, the Romanian era refined both the method of writing and informed the development of the current abecedarian alphabet. The Romanian alphabet consisted of many Latin alphabets and was written from left to right.

The script was widely spread by missionary activity and trade, resulting in more parts of the world embracing the text.

The first script in Chinese dates back to 1200 BC in Shang dynasty. Unlike its counterparts, the writing was said to be independent as there is no evidence linking China to Egyptian and Mesopotamian civilizations.

The Chinese script was characterized by marks inscribed on oxen bones. Subsequently, the Han dynasty invented the clerical style with the Qin dynasty refining the text into a more appealing cursive writing.

Development of the modern-day English language

The Proto-Indo-European word is said to have existed before 3700 BC before it began subdividing and spreading. The writing consisted of a panoply of consonants and vowels that were narrowed down in time, resulting in the current day alphabet.

Proto-Germanic languages, however, bore most of the styles used today ranging from English to Afrikaans. The Proto-Germanic changed the stressing of tenses and eliminated non- high word closing short vowels.

The invention of paper

After the design of skin parchments, the Chinese Han dynasty made the first paper parchment around the 104 A.D.  the device was courtesy of a eunuch to the Imperial Court.  Allegedly, Cai Lun used bamboo fibers and the inner bark of a mulberry tree to bring forth the first paper.

Cai Lun realized a material with a better writing surface than former types of parchments and even lighter than skin counterparts. The art was later spread to various parts of the world and ranked as the best form of data relay up until technological software sprouted in 1866 with the invention of the modern typewriter.

Language, as we know, it is as a result of development over the years and intermarriage of elements from various civilizations.

Follow Me
Nirmal Anandh
CEO at ATHIRA Web Services
Hi, this is M Nirmal Anandh from the "Temple City", Madurai. I am the Founder of this blog.My profession is, as a CEO in ATHIRA Web Services. It's about Work From Home Jobs, Affiliate Marketing, E-Publishing, Data Conversion and Data Entry Projects. you can connect with me @ Facebook, Twitter, Pinterest , LinkedIn, Flipboard, Medium and Youtube.
Follow Me
Latest posts by Nirmal Anandh (see all)
Ancient Greekand Proto-AlbanianCai LunclassibloggerCuneiformhistory of writingPhoenician scriptProto-AnatolianProto-ArmenianProto-Balto-SlavicProto-CelticProto-GermanicProto-GreekProto-Indo-IranianProto-ItalicProto-Sinaitic scriptProto-TocharianRomanian scriptWriting and Script

3 thoughts on “Old in the Modern World. The History of Writing and Script”