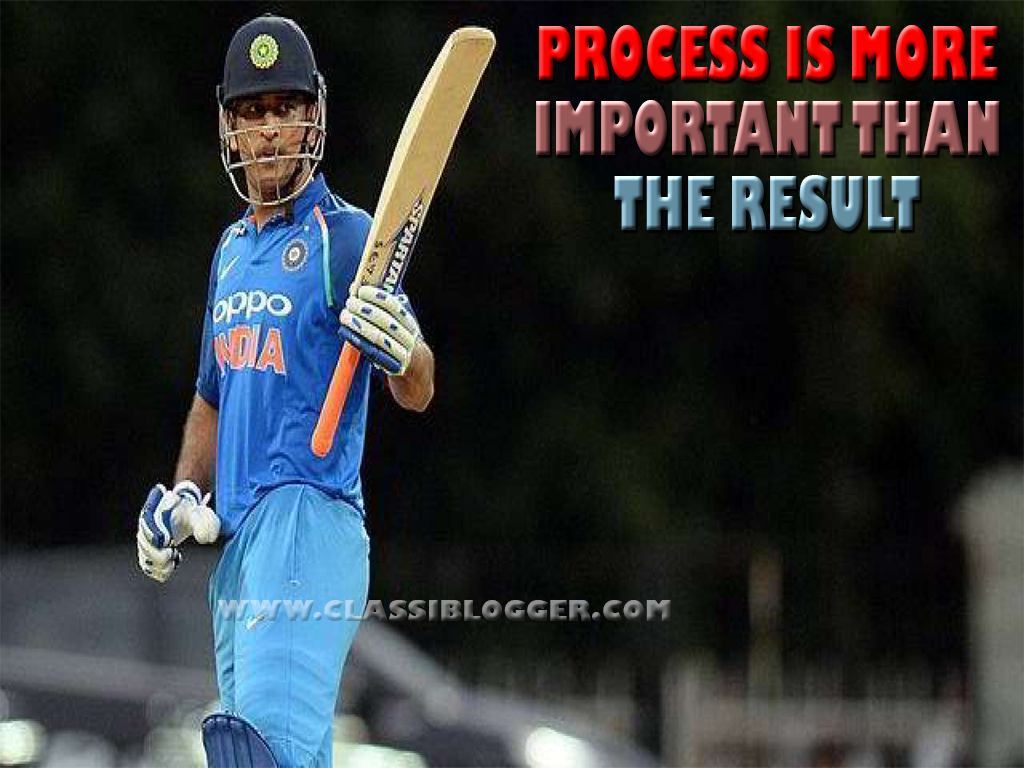 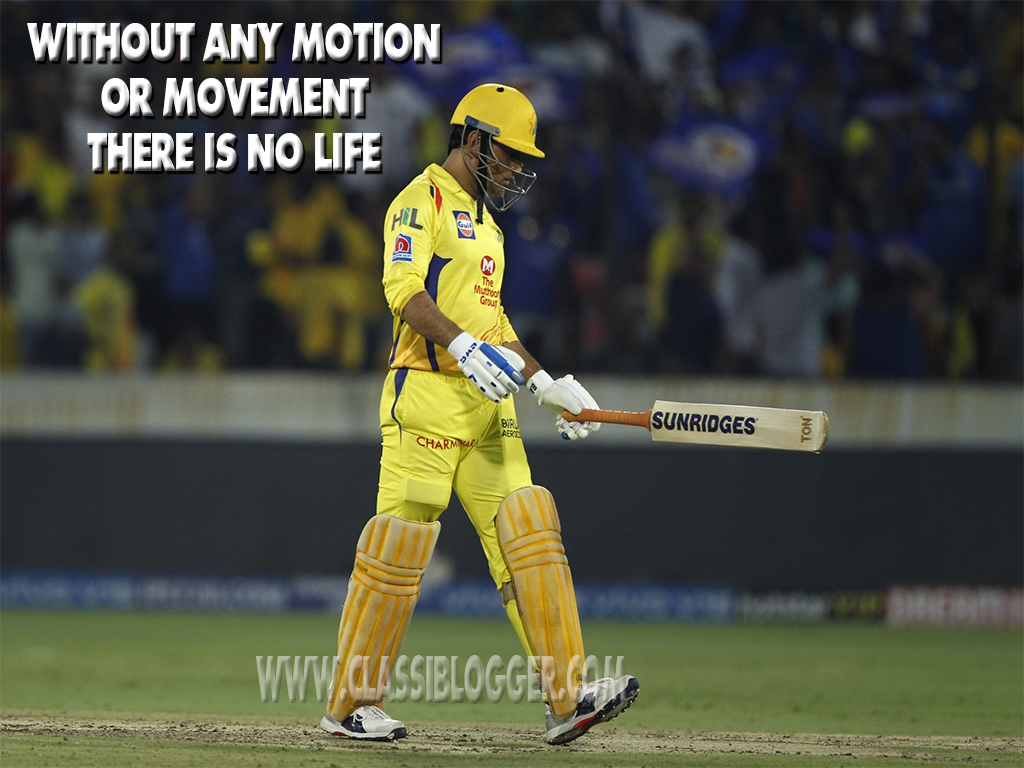 [Tweet “Without any motion or movement there is no life”] 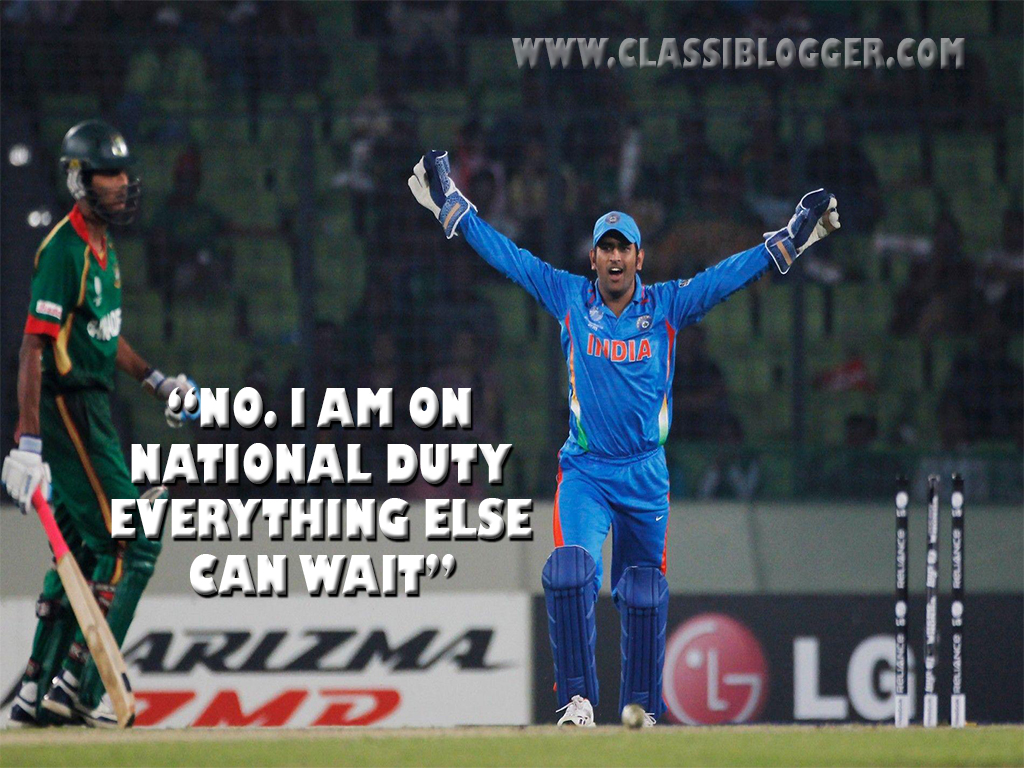 [Tweet “No. I am on national duty everything else can wait”] 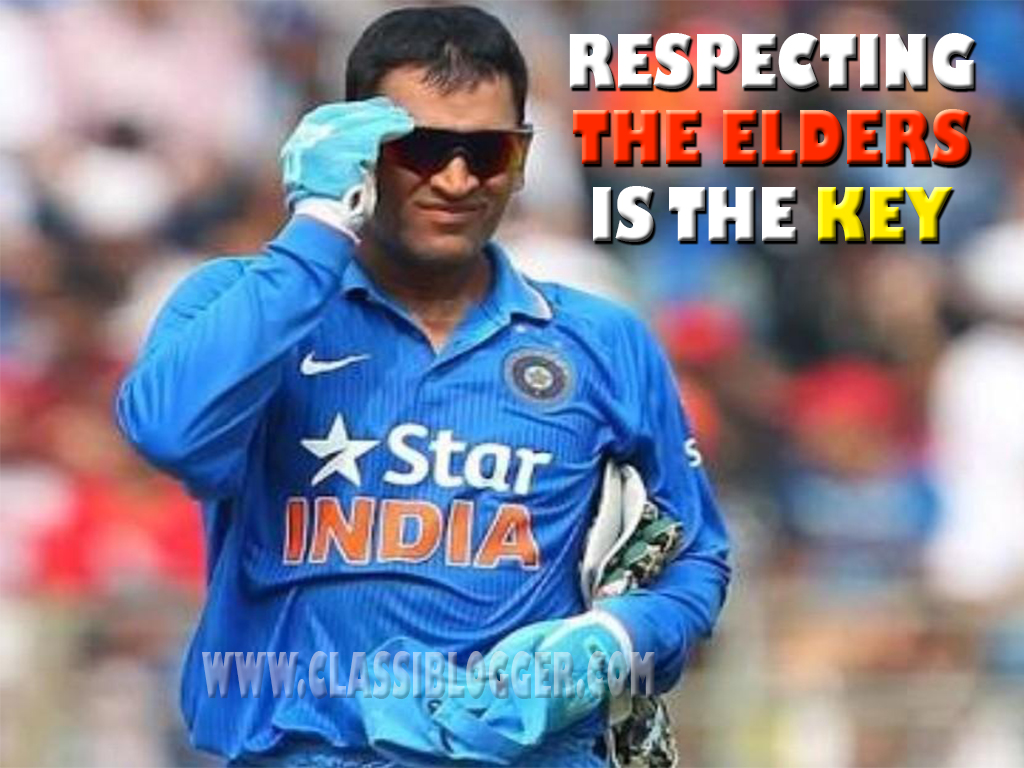 The Dhoni Touch: Unravelling the Enigma That Is Mahendra Singh Dhoni 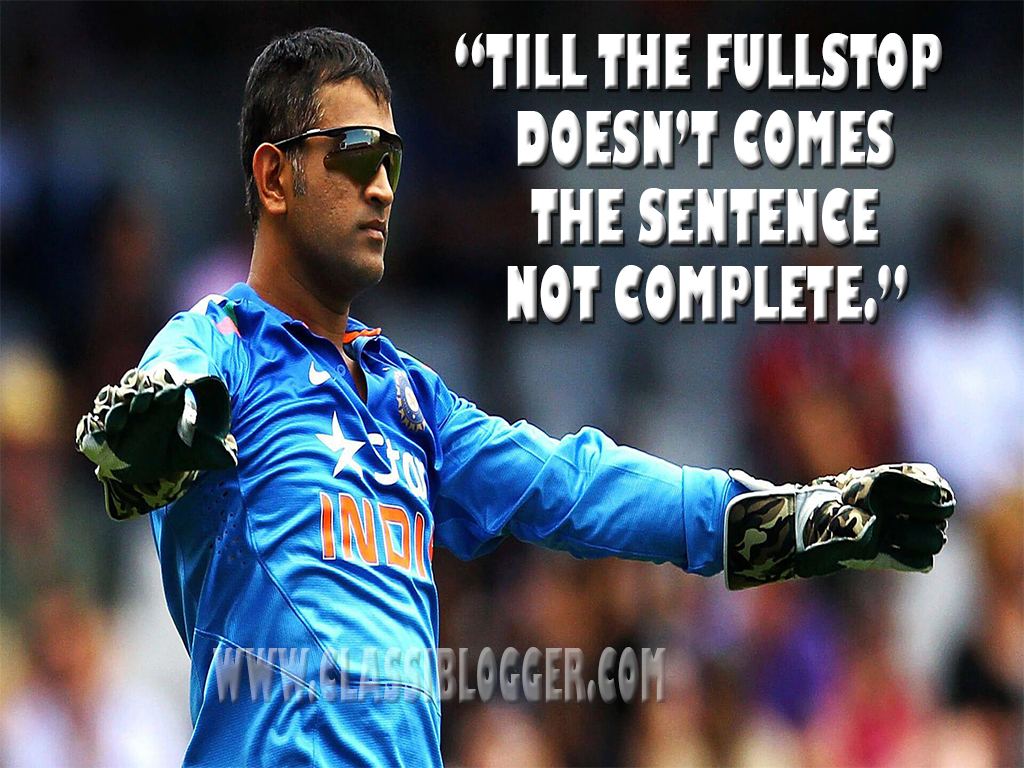 [Tweet “Till the fullstop doesn’t come the sentence not complete”] 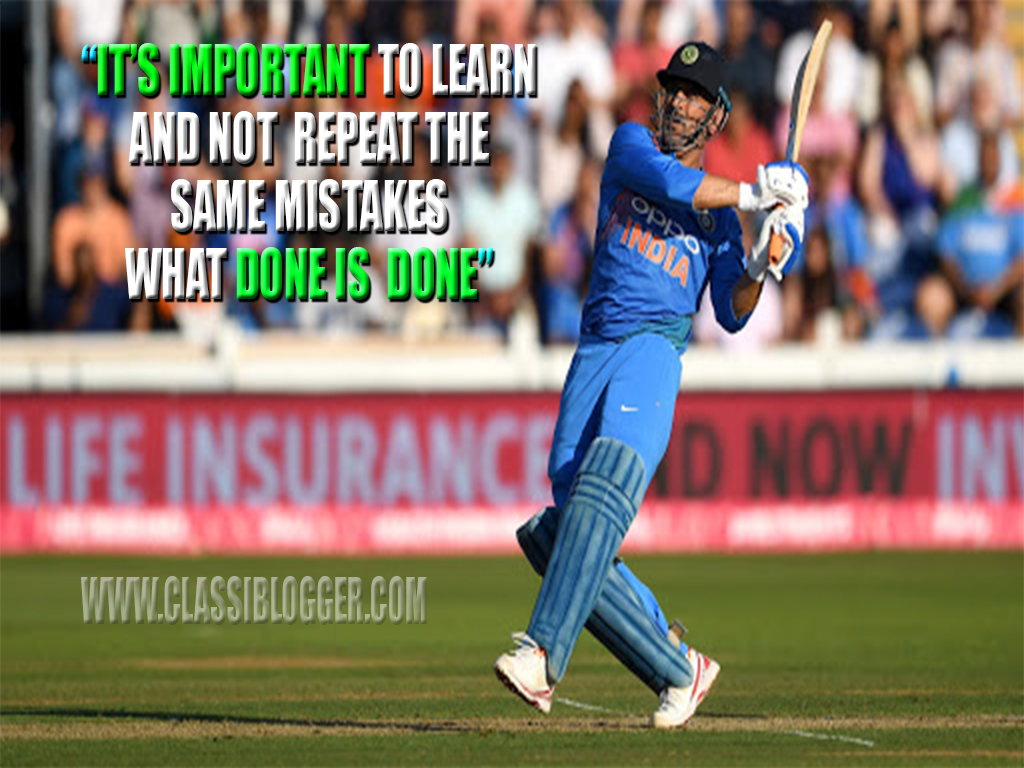 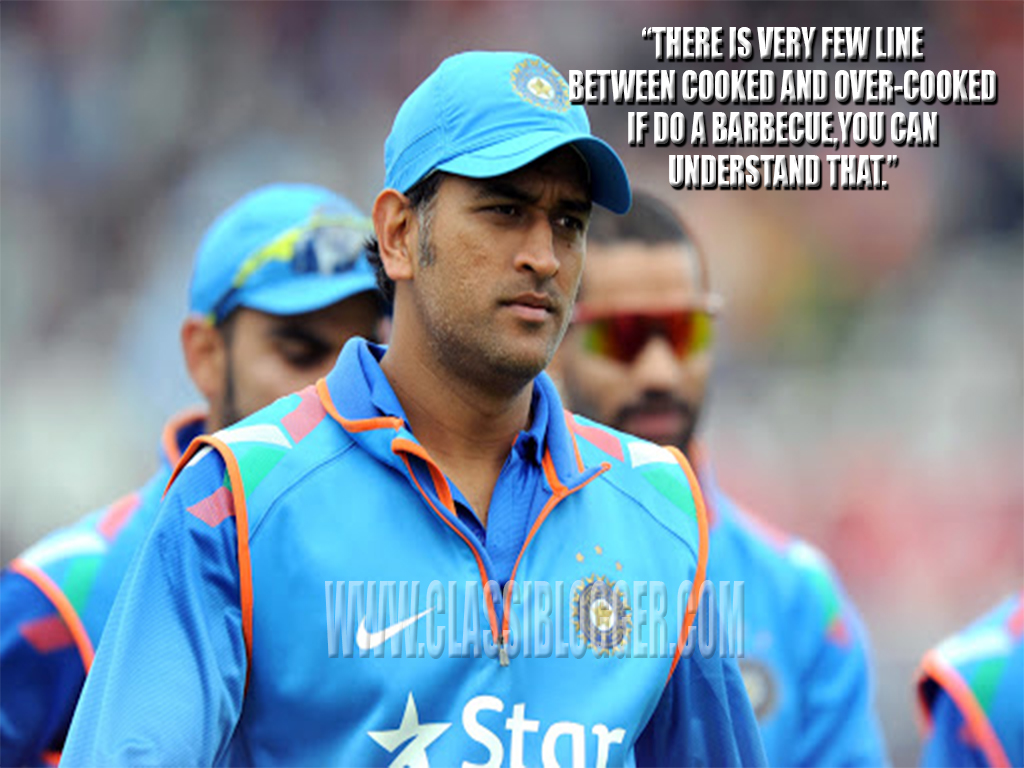 [Tweet “There is very few line between cooked and over cooked. If do a barbeque, you can understand that”] 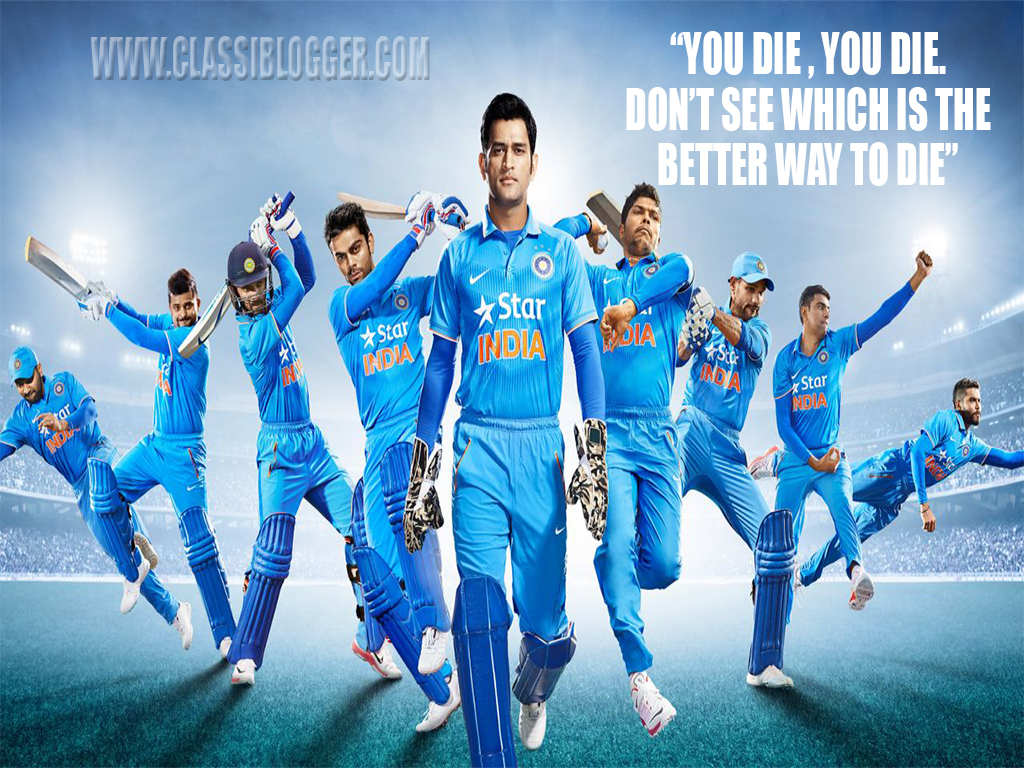 [Tweet “You die, you die. Don’t see which is the better way to die”] 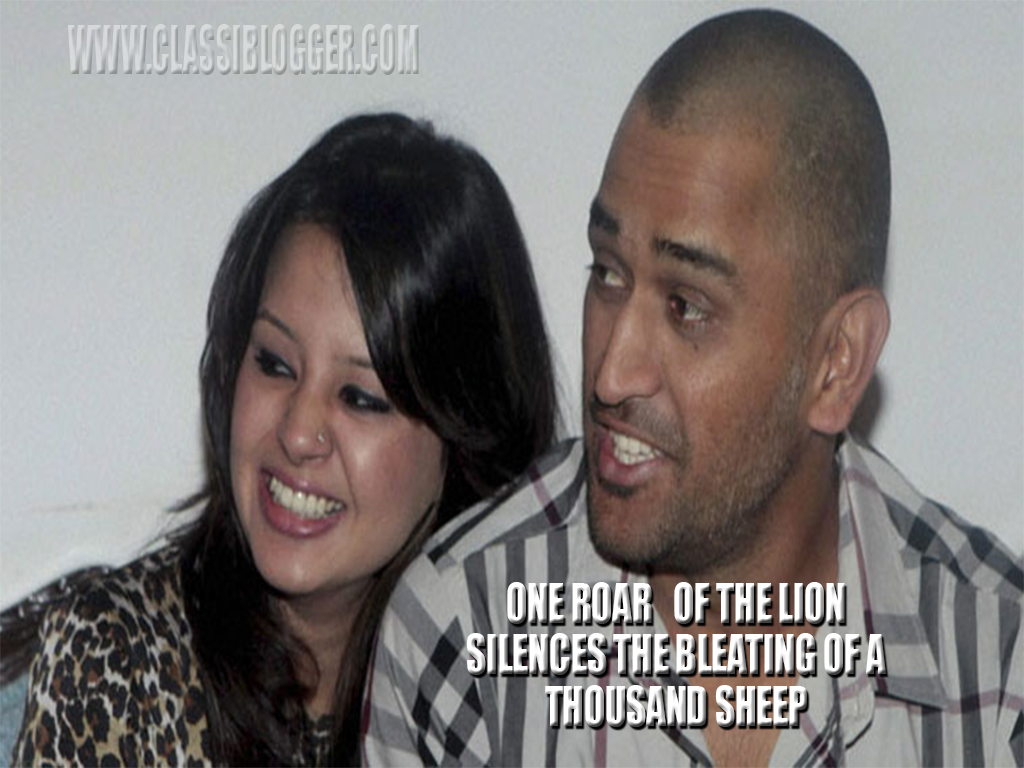 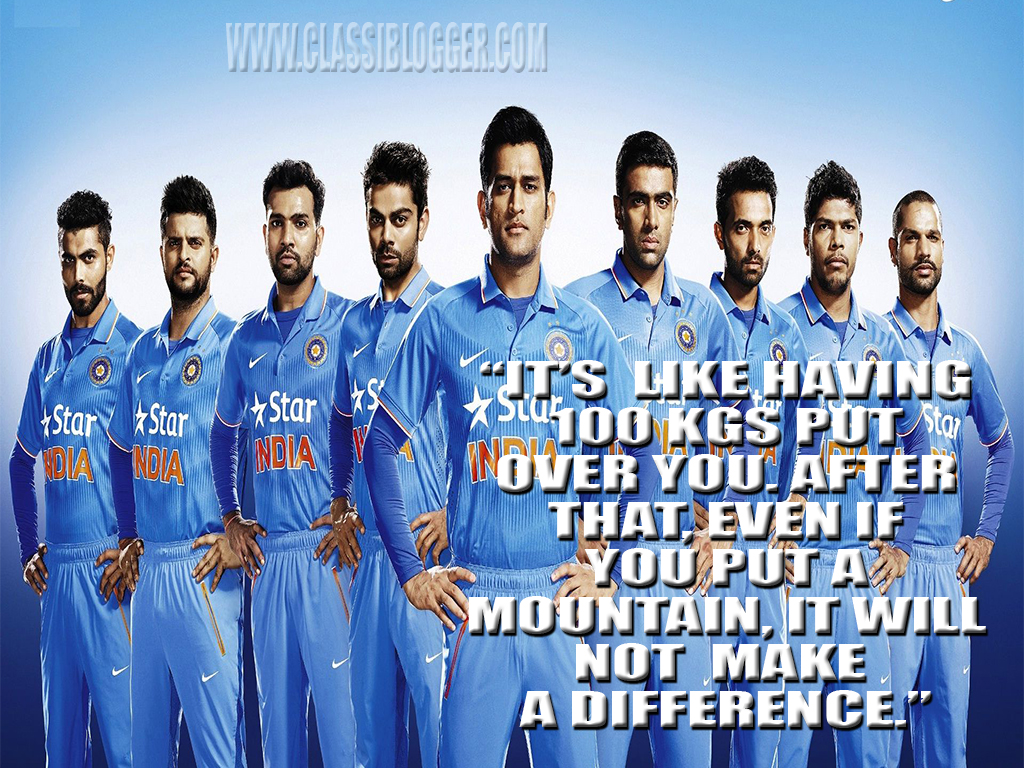 [Tweet “It’s like having 100kgs put over you. After that, even if you put a mountain, it will not make a difference.”] 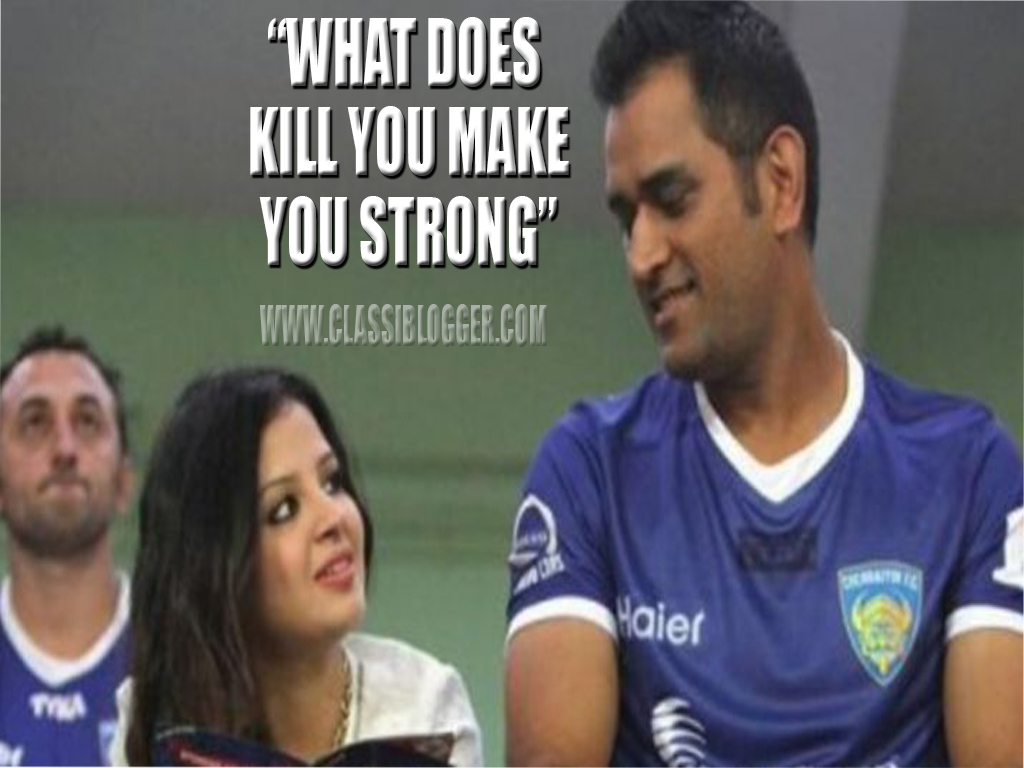 [Tweet “What does kill you will make you strong”] 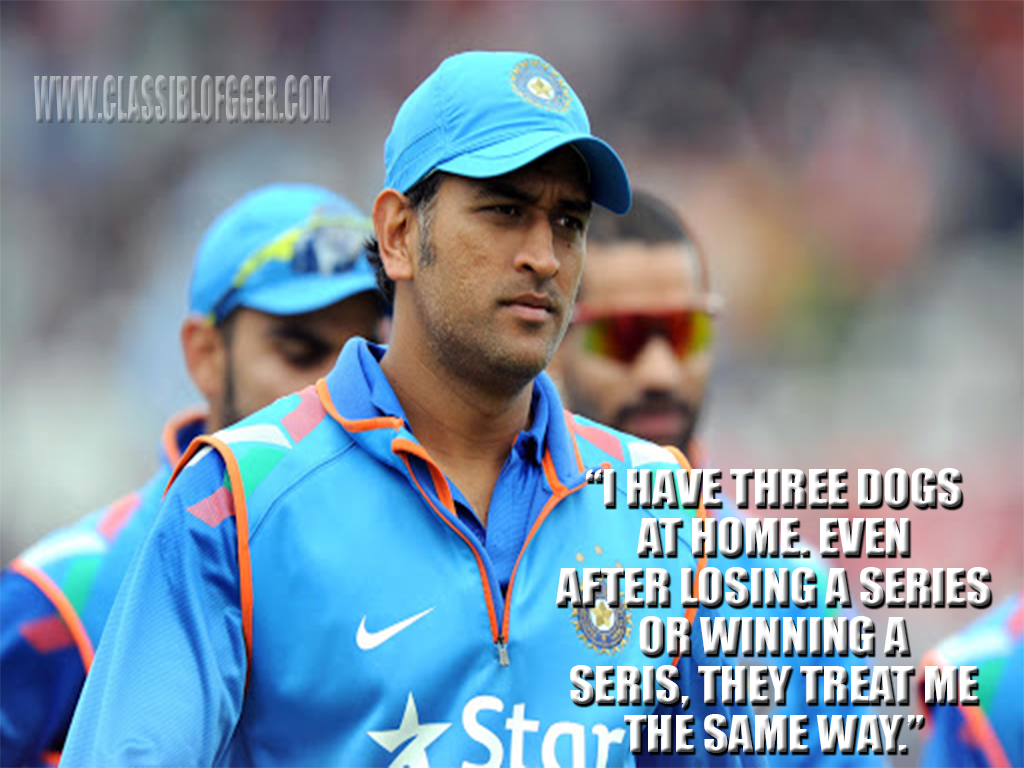 [Tweet “I have three dogs at home. Even after losing a series or winning a series. They treat me the same way.”] 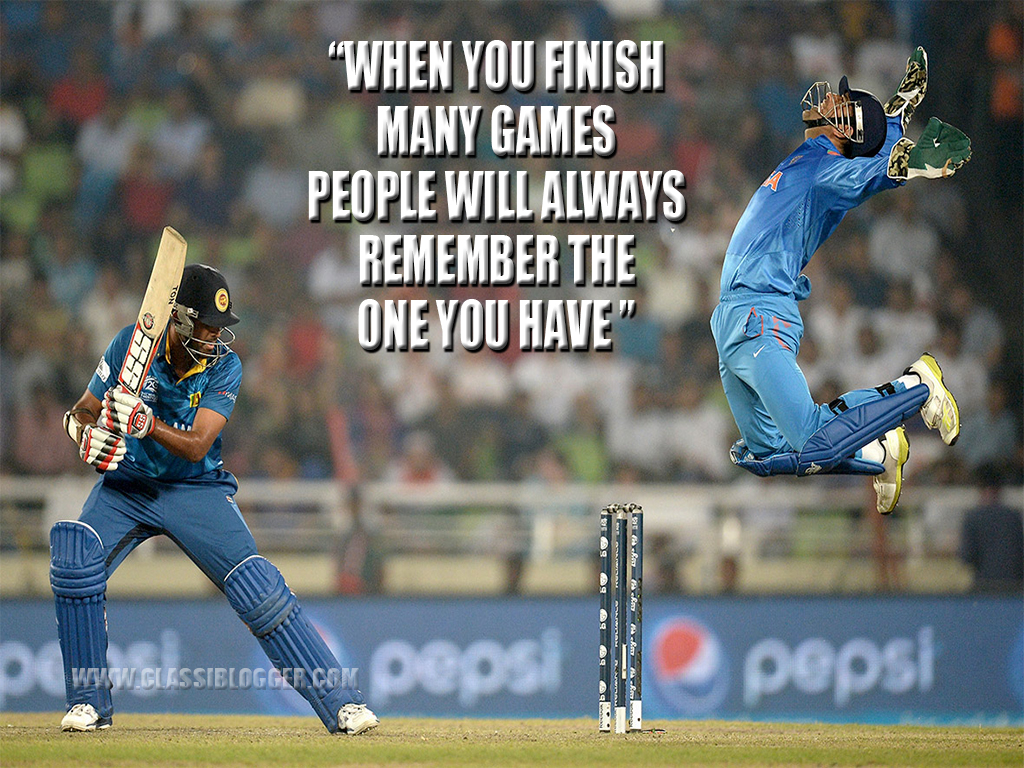 [Tweet “When you finish many games people will always remember the one you have.”] 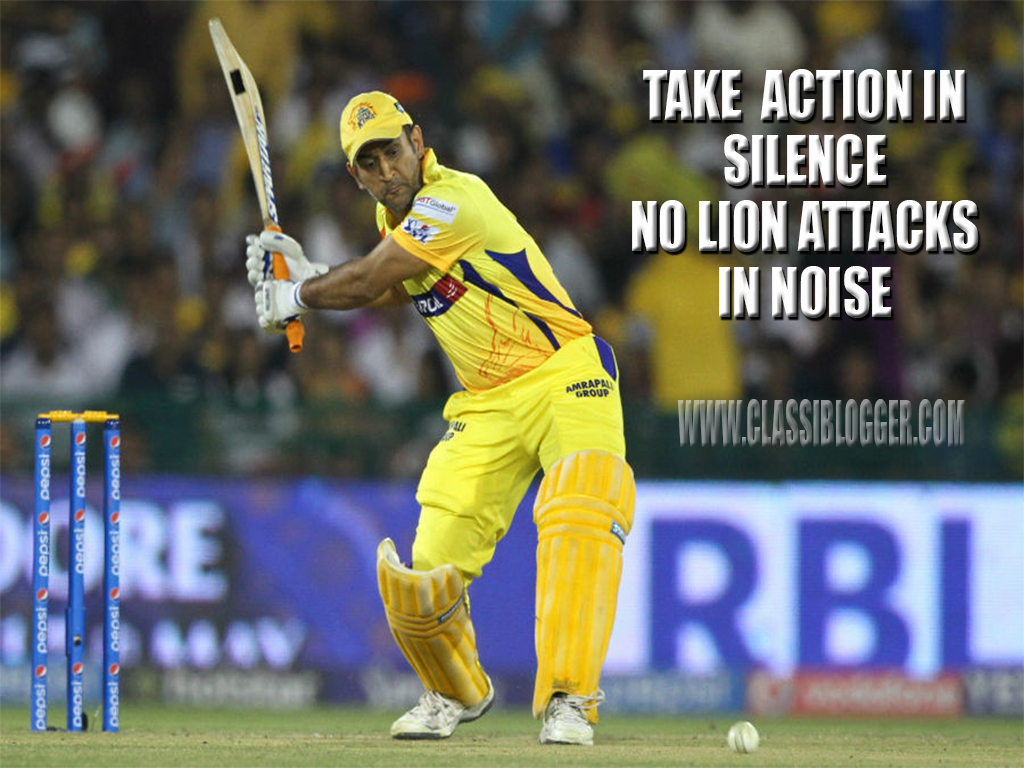 [Tweet “Take action in silence. No lion attacks in noise.”] 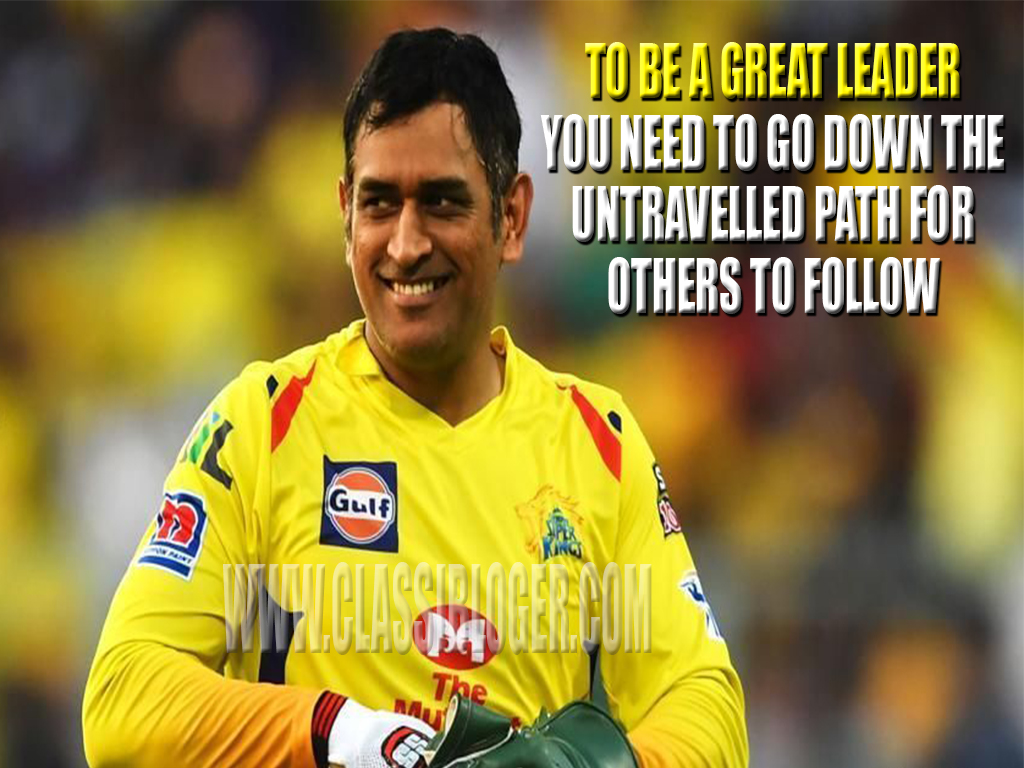 [Tweet “To be a great leader you need to go down the untravelled path for others to follow.”]

Follow Me
Nirmal Anandh
CEO at RAAM IT Solutions
Hi, this is M Nirmal Anandh from the "Temple City", Madurai. I am the Founder of this blog.My profession is, as a CEO in RAAM IT Solutions. It's about E-Publishing, Data Conversion and Data Entry Projects. you can connect with me @ Facebook, Twitter, Pinterest , LinkedIn, Flipboard, Medium and Youtube.
Follow Me
Latest posts by Nirmal Anandh (see all)
classibloggercricket player quotesdirectorymotivational quotesMS Dhoni Inspirational QuotesMS Dhoni Motivational QuotesMS Dhoni quotesquotesquotes directory

Ashtavakra Gita in Tamil and English