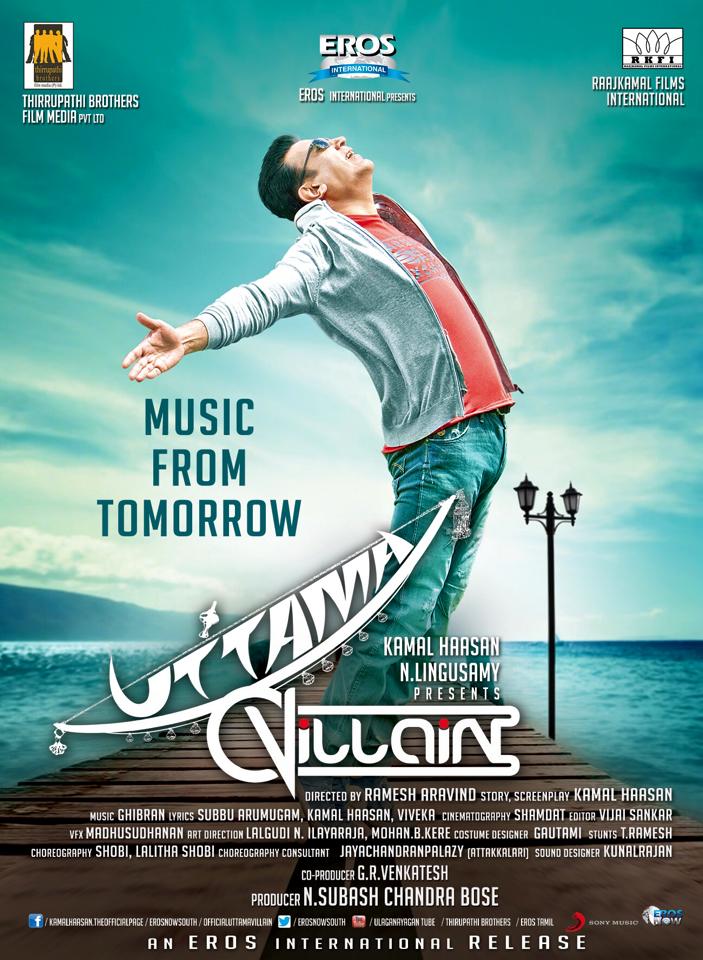 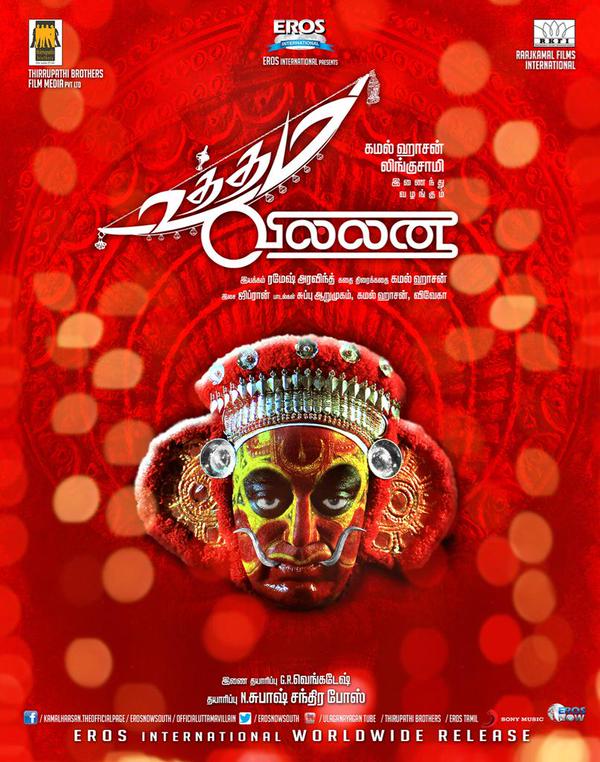 The story, screenplay and dialogues are done by Ulaganayagan Kamal Hasan and music done by Ghibran. The cast of this movie include Urvashi, Andreah Jeremiah, K.Viswanath, Pooja Kumar, Nasser, Jayaram, MS Bhaskar and Parvathi Menon. The film also has remarkable filmmaker K.Balachander in a special appearance.

After Music Launch you can download the songs of Uttama Villain Here.