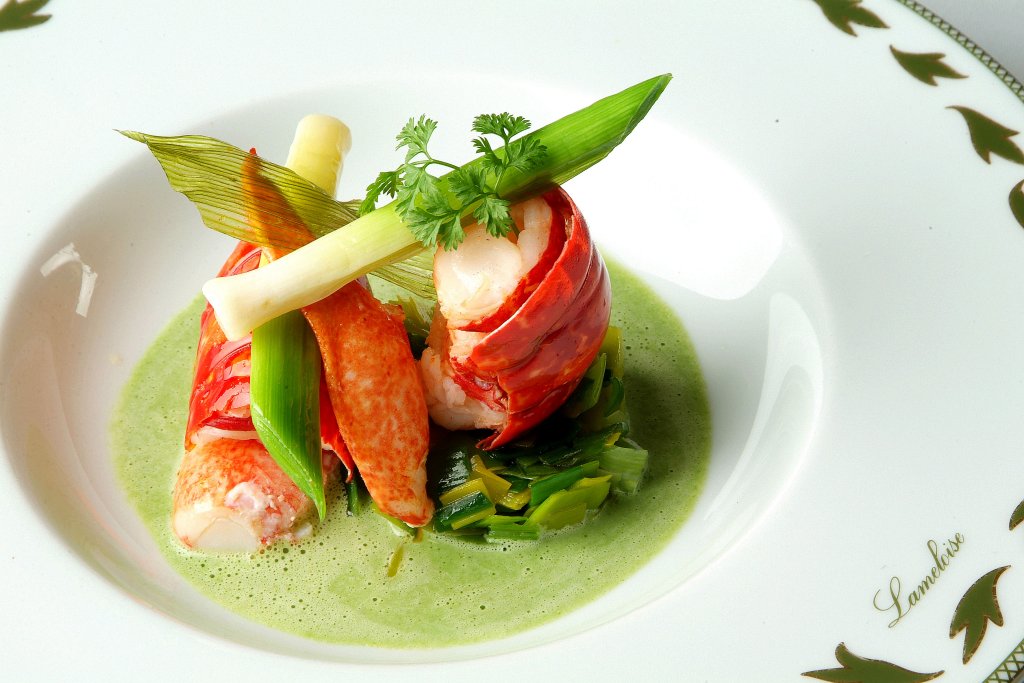 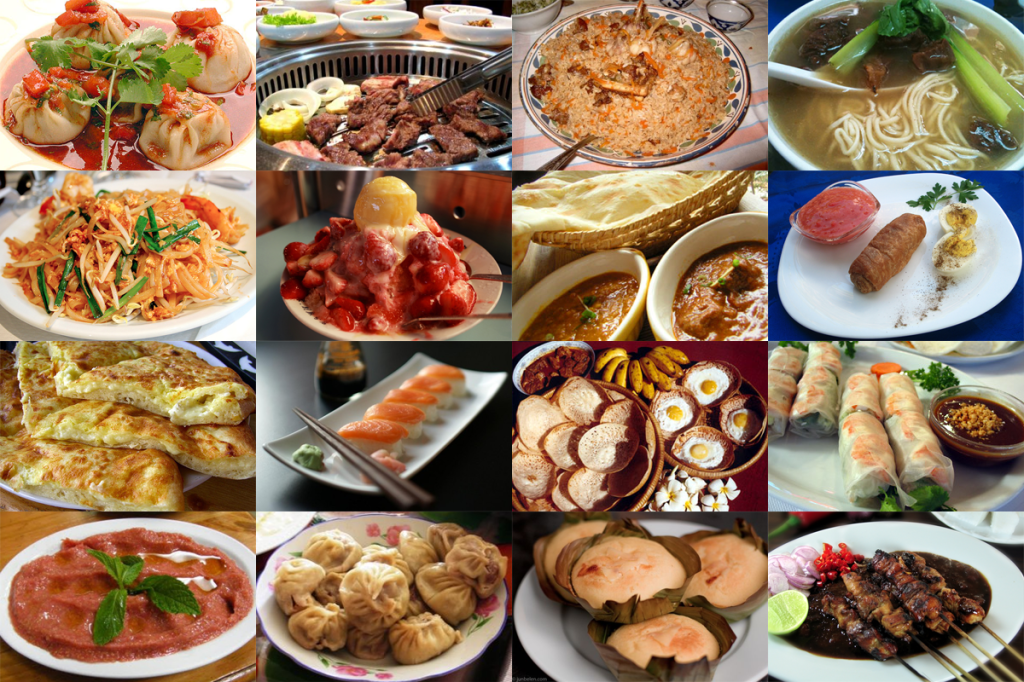 Can we take a look at the list of different tasty cuisines around the world?

These cuisines make a specific set of cooking traditions and practices, often associated with the specific culture or region. For all the food lovers who like to wander around tasting different cuisines across each region, here there is list of few famous cuisines listed below.

French cuisine can also be called as “haute cuisine” is as famous as the French poetry or French arts. Pastries form the major part of French cooking. Following that, cheese and wine take part the next major roles in this cuisine. In Paris alone, there are 5000 place to eat and enjoy. The main outline of this type of cuisine is less spicy with more herbs and creamy sauces. They were the one who used typical ingredients like roux, fish stock and introduced techniques like marinating.

Since France is a country of food lovers, the food culture contains some interesting facts. Food is to be enjoyed and savored and thus, every lunch time in France is usually two hours long just for this reason. As a result of a survey taken among 500 people, it was concluded that French restaurant are the most romantic places than any other European food places.

Some interesting facts about French Cuisine:

Italian Cuisine is one of the oldest cuisines in the world which can be tracked back to fourth century BC. They are the people who introduced Potatoes, tomatoes, bell peppers, maize in the ingredients. Just like French cuisine, Italian cuisine also makes use of cheese and wine as the major ingredients. Italian cuisine is considered to be the world’s favorite and popular cuisine since it is noted for its regional diversity (every region of Italy has different foods) and plenty of varieties with difference in taste. The famous foods like Pasta, Pizza, Spaghetti (pasta like food) have been introduced from the Italian cuisine.

Some interesting facts about Italian Cuisine:

Originated from various parts of China, about one third of the world’s population have started to eat the Chinese foods. The cuisine is easy to cook, economical and tasty. Most of the recipes are prepared in bite-sized pieces since the Chinese do not make use of knife and fork. The world’s famous foods like Fried rice, Noodles, spring rolls have been introduced by the Chinese cuisine.

Some interesting facts about the Chinese cuisine:

Here comes one of the most favorite cuisines in the world.  Indian cuisine mostly contains foods that more spicy and hot. It can be classified into different categories according to the region such as North Indian foods, South, East and West Indian foods. Foods are mostly vegetarian, but include lamb, goat, chicken and also fish. In a survey taken, the most famous Indian foods around the world are Masala dosa, Chicken tikka masala, Hyderabadi biryani, kuruma and so on.

Some interesting facts about the Indian cuisine:

Apart from these cuisines, the other famous cuisines in the world are Thai Cuisine, Mexican Cuisine, Japanese Cuisine, Spanish Cuisine, Greek Cuisine and Lebanese Cuisine. Hope you enjoyed this interesting content!

Better you can Subscribe Here to get latest updates within your inbox.