How Does Playing Games Are Good For You 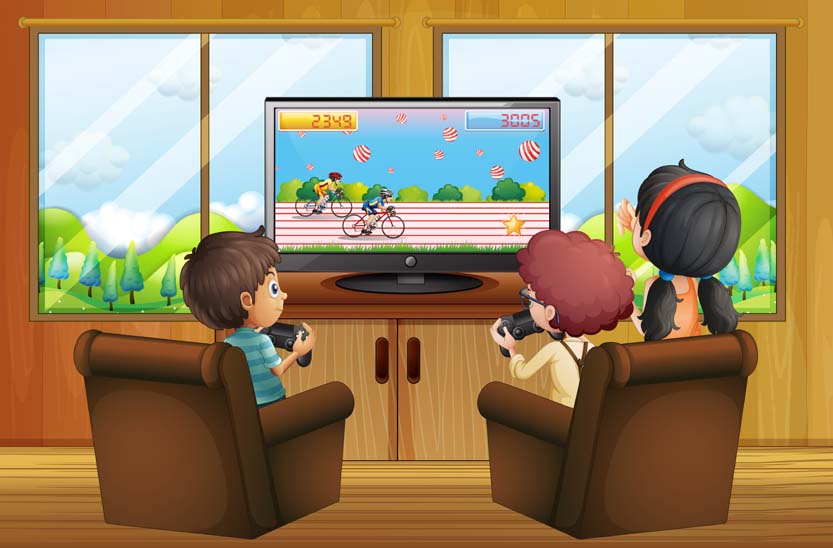 The long debate of games whether they are good for you or not has been going on from the days of space invaders and pong. Video games often get a bad rap of children wasting their playing for hours, forgoing fresh air and playing outside in the sun. But what if it is good for your children and can benefit the player’s physical and mental health?

There have been studies that have shown the constant benefits of playing games and the ways in which it can improve health. Unfortunately, there are many people who have assumed that it causes mental and physical problems. There is even no scientific evidence claiming that video games or playing outside the house are bad for the children. They have easy targets for so long.

The things have somehow changed as there are studies claiming that it can benefit the mental growth of the children playing it and enhance skills as well.

There is most researcher’s ho have found out why playing games are good for us.

Here are how playing games are good for you:

There have been researches that playing games like action and crazy games are a great way to relieve stress and enjoy. All the work-related stress for adults and school-related stress vanished by playing these games.

You are going to experience faster recovery from the stress, and you will be able to handle the stress much better even in the upcoming days. This clearly states that playing video games has a positive effect on the human mind. According to some researches, it has also been found out that gaming can be used as an actual form of therapy for people who have been suffering from various mental issues.

There have been various studies that have shown us that gaming also affects our decisions. There are action games which are fast paced with event popping up suddenly and then disappearing. Video games are teaching people how to make better and correct decisions.

There might come times in life, whether you can easily get confused and there is no help you decide. Playing crazy games and puzzles train you for those situations and you can tackle them easily.

Enhances the ability to learn:

There have been may beliefs which states video games are going to make you bad in studies in school. There have been some researches in which it was found that there are certain video games that can enhance our brain flexibility. Playing games requires constant thinking as well as player input.

The games which are fast-paced offer more cognitive flexibility as well as entertain us in the best way possible.

Many professions require having a better hand to eye coordination as compared with average persons. This is why there are a lot of surgeons who are now performing virtual surgeries for getting trained properly.

There is no one who does not want to improve focus and attention in their everyday life. Well, you might be surprised to know that playing games increase your concentration due to which you can focus on one thing for more than one thing at a time.

Studied has shown that the children who were playing games were studying with more concentration than the students who were not playing games at all.

There has been plenty of research which has been done and which will be done to find more benefits related to playing games, whether playing outside or online games. Although you might find them addictive, you cannot deny the fact now that it can benefit you even more.

Follow Me
Nirmal Anandh
CEO at RAAM IT Solutions
Hi, this is M Nirmal Anandh from the "Temple City", Madurai. I am the Founder of this blog.My profession is, as a CEO in RAAM IT Solutions. It's about E-Publishing, Data Conversion and Data Entry Projects. you can connect with me @ Facebook, Twitter, Pinterest , LinkedIn, Flipboard, Medium and Youtube.
Follow Me
Latest posts by Nirmal Anandh (see all)
classibloggergamesplaying gamesuni updates

All about AWS partnership