Controversial Subjects Can Be Good for Marketing 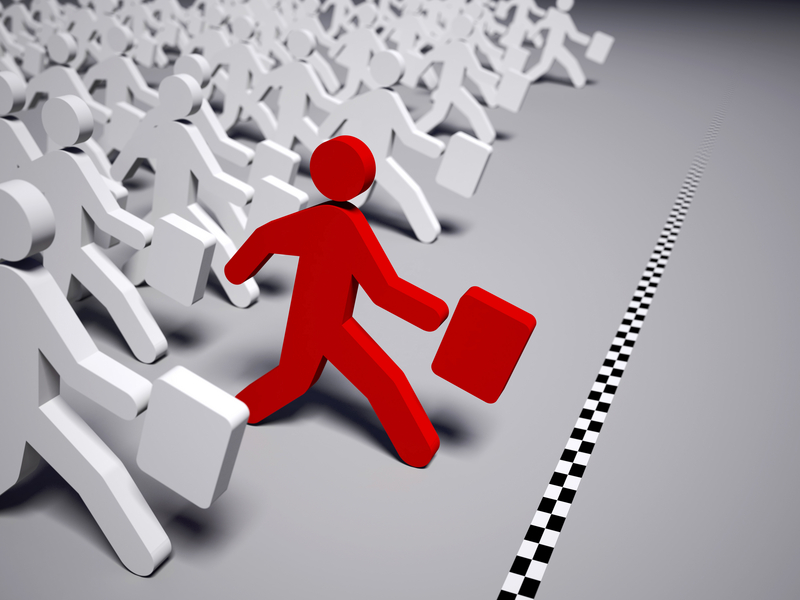 By utilizing controversy in a skillful way, you can do what a politician refers to as appealing to the base. This means appealing to those people who are likely to be your most loyal customers through process of utilizing information that may be controversial among those who would likely shy away from your products and services to begin with.

Utilizing a nonpolitical example is not difficult when trying to describe how to utilize this particular form of information marketing. A great example can be found in medicine. There are plenty of products on the market that are sold as cures for a number of different ailments that are not backed up by science.

Remember that using this type of controversy-based marketing is not necessarily a strategy that will inevitably alienate a certain part of the market. There are people out there who absolutely love having debates about controversial issues. If you can attract such individuals to your blog, where they may even refute your points with solid information, you can start a discussion that makes your blog an interesting place to be.

You also have the potential of setting up a situation where people want to buy your product as something of a gesture of loyalty toward whatever side of the controversy they fall on.

For instance, if there’s a spirited debate going on about the efficacy of a certain herbal supplement that you happen to sell and people get very involved in the debate, they may be motivated to buy the supplement simply because it’s a way for them to establish to themselves that they’ve chosen a side.

There are limits when you’re going to use the strategy of appealing to a base. For starters, you do not want to engage in disparaging remarks about anybody. Don’t start stereotyping people and don’t start creating primitive sociologies where one group of people is regarded as bad and the other is regarded as good.

Keep it focused on the subject, so that you can address the controversy surrounding whatever it is you’re selling without singling out people who fall on either side of the line in terms of the debate. Use WordPress templates with comment plug-ins that make it easy for you to require comments to be approved before they are posted, so no one gets insulted.

One effective strategy for making controversy-based marketing effective is addressing your opponent’s points head-on and using that for content. If you want to see some good examples of websites that have done very well in this regard, you can look at ones having to do with alternative medicine, skepticism and other subjects where a spirited debate is just part of the day-to-day process of doing business.

Anny Solway is a dedicated writer at ThemeFuse – a web studio that creates professional WordPress themes, that can be used out of the box. She loves to share blogging and technology tips.

Follow Me
Nirmal Anandh
CEO at ATHIRA Web Services
Hi, this is M Nirmal Anandh from the "Temple City", Madurai. I am the Founder of this blog.My profession is, as a CEO in ATHIRA Web Services. It's about Work From Home Jobs, Affiliate Marketing, E-Publishing, Data Conversion and Data Entry Projects. you can connect with me @ Facebook, Twitter, Pinterest , LinkedIn, Flipboard, Medium and Youtube.
Follow Me
Latest posts by Nirmal Anandh (see all)
all kind of marketingBusinessControversial MarketingControversial SubjectsControversyDebatedo marketinghow to do marketingjobs in marketingjobs marketingMarketingMarketing and Advertisingmarketing fieldmarketing jobsMarketing strategyMarketing techniquesMarketing worldMBATemplatesTwitterWordPressworld of marketing

2 thoughts on “Controversial Subjects Can Be Good for Marketing”