Cloud vs Virtualization: Get to know the Real Difference 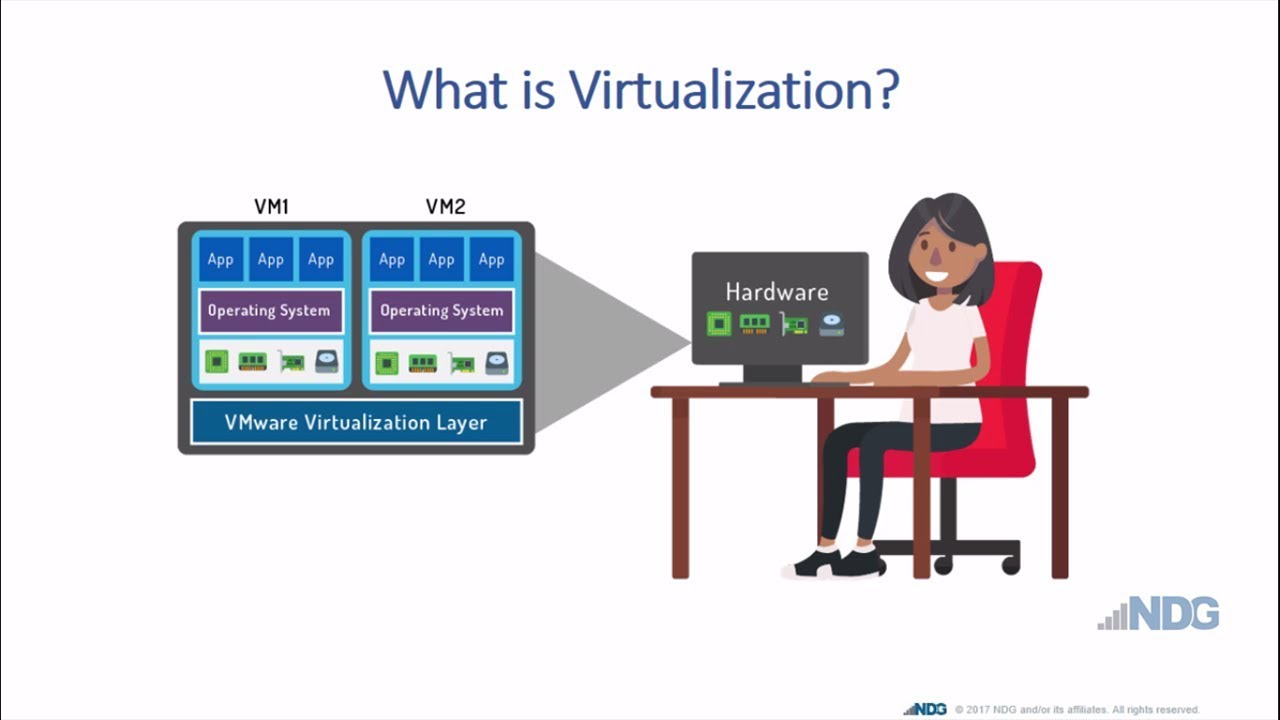 Concept and history of virtualization

Sharing computing resources is something that started back in the 1960s that let to so many revolutionary changes. This gave birth to the concept of virtualization which is still so relevant and unexplored in so many dimensions. So it all started by partitioning storage into virtual disks and each partition used by a different user.

In the late 1990s there arose a new wave of virtualization when Connectix released their Virtual PC for the Macintosh. Although a version for the Windows was also developed that was further bought by Microsoft. When all of this was going on, the giant of virtualization VMware was introduced and this was the advent of the virtualization fever. The major players in the server market started integrating virtualization in most of their packages.

Working behind the world of virtualization

There are times when a single server is deployed to perform multiple functions and on the other hand multiple servers can be deployed together to serve the same job or function. This technology was adopted to confine the problems related to hardware and software to a single machine only. The old working of the servers was not utilizing the maximum processing power of such advanced processing capabilities.

Apart from using only a minor percentage of the whole processing capability, they take up a lot of the physical space as well. Due to the over-crowding of the data centers, the racks of the servers consume a lot of power and generate heat to the next level.  This heating up of servers leads to the other complex problems and thus many times leads to system failure. These problems can be solved definitely and a one-stop solution to this lies in the virtualization technology. The server administrator converts a single physical server into multiple virtual machines serving different purposes.

Each partition made on the physical server acts as a unique special device that is operated by its virtual operating system. It involves tricking the server’s actual CPU to be divided into virtual multiple machines and providing different processing power separately. In this way, the hardware is not divided in real-time but still can perform numerous functions at the same time. Although information technology has developed a lot and gone through rapid evolution, virtualization remains one of the most adored inventions out of all.

These are some major benefits that virtualization provides

Many benefits come with virtualization when inbuilt with cloud hosting and can create wonders within any IT infrastructure.

This table of difference might give you a good idea about the major differences between virtualization and cloud and remove the confusion that most of the people carry related to the same. Cloud computing and virtualization when consolidated can scale up your business by orchestrating and pooling virtual resources together.

If a company is released from the barriers of the vendor enterprise license agreements that limit the abilities to explore modern technologies then migration from virtualization to cloud would become easy. Companies will get so benefited through this by utilizing the features and advantages of clouds, container and automated systems at its optimum level. Thus, its important in the current era to have a crystal clear idea about the differentiation in the technologies so that they can be put to use for the betterment of the human kind.

[Tweet “Cloud vs Virtualization: Get to know the Real Difference – ClassiBlogger”]
Follow Me
Nirmal Anandh
CEO at ATHIRA Web Services
Hi, this is M Nirmal Anandh from the "Temple City", Madurai. I am the Founder of this blog.My profession is, as a CEO in ATHIRA Web Services. It's about Work From Home Jobs, Affiliate Marketing, E-Publishing, Data Conversion and Data Entry Projects. you can connect with me @ Facebook, Twitter, Pinterest , LinkedIn, Flipboard, Medium and Youtube.
Follow Me
Latest posts by Nirmal Anandh (see all)
classibloggercloud hostingconnectixhistory of virtualizationmacintoshTechnologyvirtual pcvirtualizationvmwareworld of virtualization

2 thoughts on “Cloud vs Virtualization: Get to know the Real Difference”