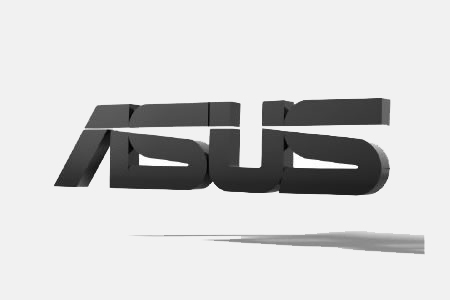 With consumers being increasingly inclined to mobile computing devices such as tablets like Asus and smartphones, the sales of PCs and laptops have been affected drastically. This leaves PC manufacturers with no choice but to create innovative products.

Taiwanese technology giant ASUSTEK Computer Inc is one such company that has been drastically affected by the reduced demand for laptops and personal computers. Interactive Data Corp once touted ASUSTEK as being the fastest growing PC maker in the world. Today, it struggles to make profits in an age when mobile devices are an obvious preference.

But now Asus is focusing on the Google Chromebook.

Will this move augur well for them?

And will these Asus Chromeback actually compete with PC?

The company has recently declared its quarterly earnings, according to which their profits have fallen by 26 percent in comparison with the profits registered last year. In the third quarter of this year, the company made 3.6 billion dollars, which is 19 percent higher than what they were able to make in the previous quarter of this year.

The CEO of the company, Jerry Shen, has spoken extensively on what the company’s strategy will now be, in terms of making money.

Reasons For The Decline In Sales

Several factors have been responsible for the decline in sales for Asus and other PC manufacturers. Let’s take a look at some of these reasons.

Windows 8 – Rejected By Many 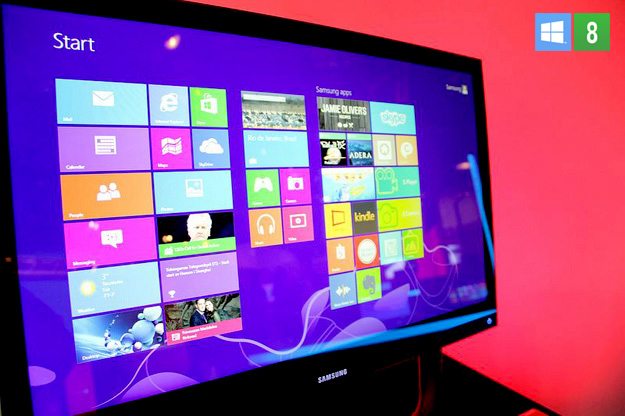 One of the major reasons for the decline in sales for companies such as Asus is that Windows 8 hasn’t been favourably accepted by many consumers worldwide. ASUSTEK, which was earlier regarded as the fastest growing company in terms of PC sales, saw a drastic 34.1 percent decline in sales this year.

The Popularity Of Mobile Computing

It’s now well known that tablets and smartphones have replaced PCs to a great extent. This has certainly contributed to the rapid decline in PC sales, leaving manufacturers such as Asus, in the lurch. Gartner and IDC have made no mention of a comeback in terms of sales for any PC manufacturer, owing to the rise in demand for mobile computing devices.

PC sales have failed to rake in profits for ASUSTEK, forcing the company to think of new ways of earning money. The company’s CFO, David Chang stressed on the fact that Asus would now be focusing on their smartphone business, while they stay optimistic about laptop and PC sales.

Asus Tablets: Can They Save The Day? 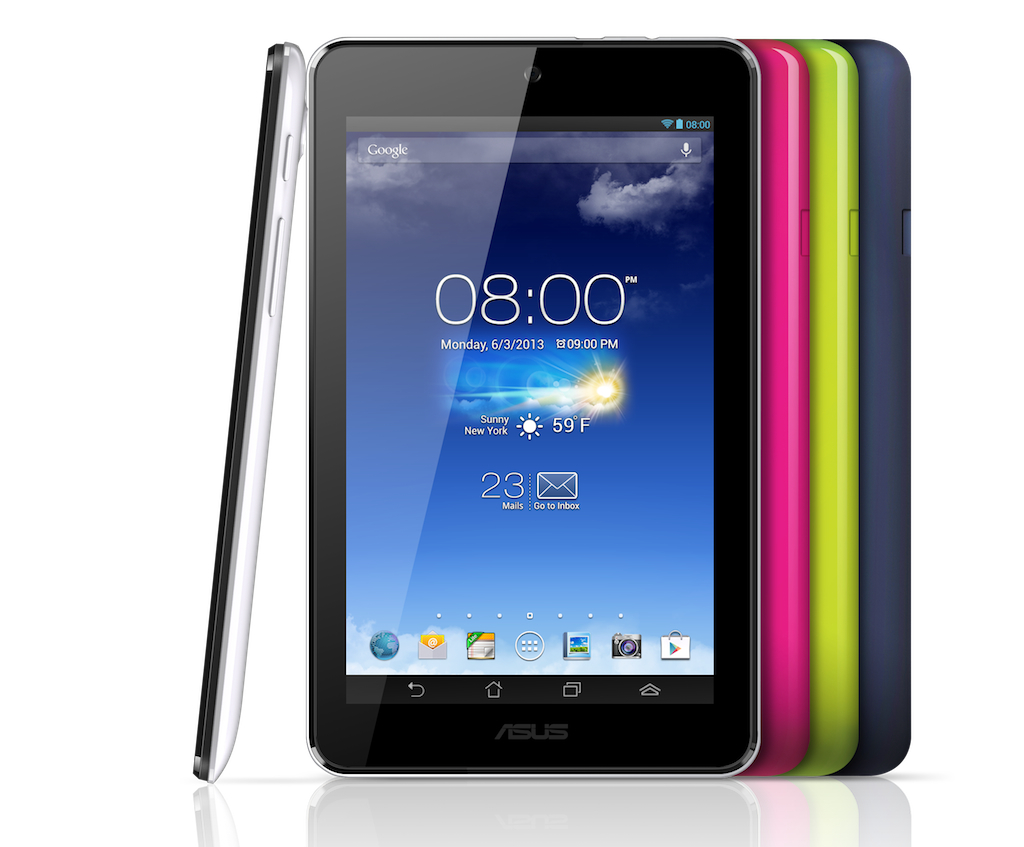 The third quarter of this year has been rather good for ASUSTEK, in terms of tablet sales. Their Google Inc branded tablet, labelled the Nexus 7, has made waves across the world, spelling some good news for the company. These tablets run on the latest version of the Android operating system by Google.

Android being extremely popular as a mobile operating system, Asus seeks to make use of this aspect to regain its share in the market. Asus has priced the Nexus 7 16 GB at INR 20,999, while the 32 GB WiFi-only variant comes at a price of INR 23,999. The 32 GB wireless model has been made available at a price of INR 27,999, as per gizbot.com.

The company has been able to sell 3.5 million units of the Nexus 7, helping them to rank third in the tablet market. Asus has captured 7.6 percent of the market share, just below Apple Inc. and Samsung Electronics. Going by these figures, it seems tablets could save the day for Asus.

Chromebooks In The Offing

These Chromebooks are going to be launched in an attempt to cash in on the trend of mobile computing, which is steadily replacing PCs and laptops. Acer has also launched a Chromebook recently, and Asus is leaving no stone unturned in keeping pace with them.

Considering the current scenario, where netbooks are steadily replacing PCs and laptops, it seems that Chromebooks are a good comeback venture for tech giant Asus.

Releasing A Number Of Wearables

Taiwanese slab-cum-notebook giant ASUSTEK has also mentioned that they intend to launch a unique range of wearable devices in the coming year. Even though the company hasn’t been very specific in this announcement, it’s likely that they will be launching devices such as watches in an attempt to cash in on the current trend of wearables.

Smartphones are another area where ASUSTEK has seen chances of growth. Given the fact that smartphones are steadily gaining a foothold in the market, fairing far better than PCs and laptops, it seems like a good plan of action for Asus to work on their smartphone line-up in the near future.

Will The Chromebook Get Ahead Of The PC?

Asus laptop prices in India are rather high, which makes it difficult for average consumers to invest in the latest in technology. This is one major area where Chromebooks score over PCs and laptops. They’re relatively cheap, making it easier for students and budgeted consumers to purchase them. They also come with free cloud storage, which is rather convenient for those who don’t mind going online every time they need to access their data.

Offline apps are also a major highlight in Chromebooks, and so is the fact that they boot up exceptionally fast in comparison with netbooks. Their users are also spared the hassle of frequent and regular updating, as Chromebooks have their software updated automatically.

All in all, Chromebooks are the way to go if Asus seeks to climb the sales ladder once again. These devices are inexpensive and portable, which make them a good bet for both the users and the company, given the mobile computing rage that is prevalent currently.