A Few Video Songs You Must Not Miss 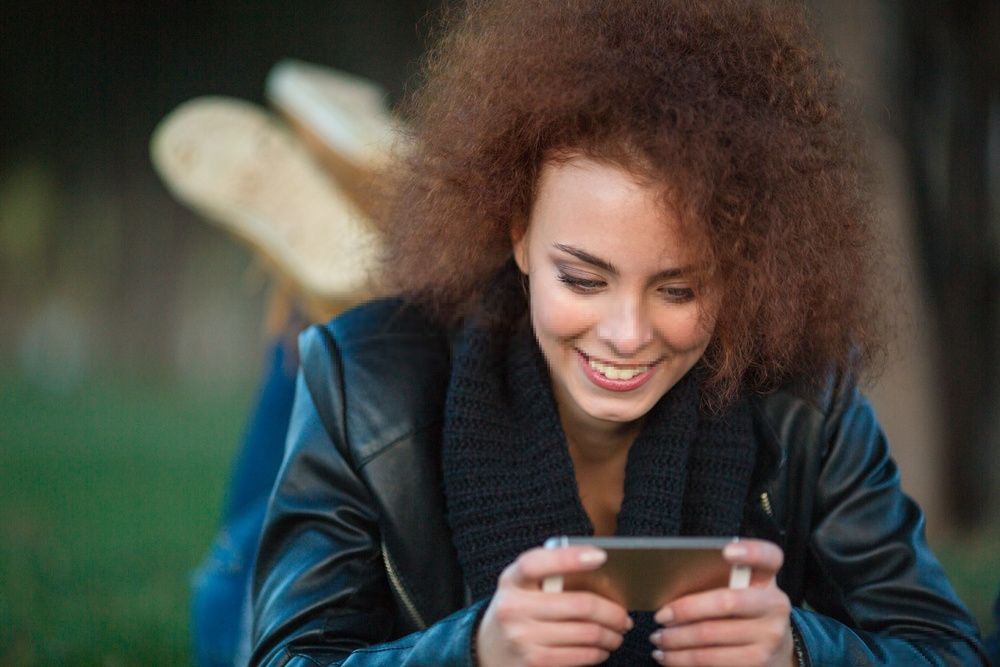 If you have a taste for watching video songs then you might have an idea about all the video songs that have been popular, currently trending or have made a long lasting impact on the audience right?

Well, to love video songs is one thing and to have fondness for videos is another. If you really love and are fond of videos then you might be having a habit of staying connected with the latest videos.

Anyhow, there are some video songs that are loved and enjoyed by people irrespective of their realized date, month or year. You must check out these videos and they would give you a great time watching and listening. 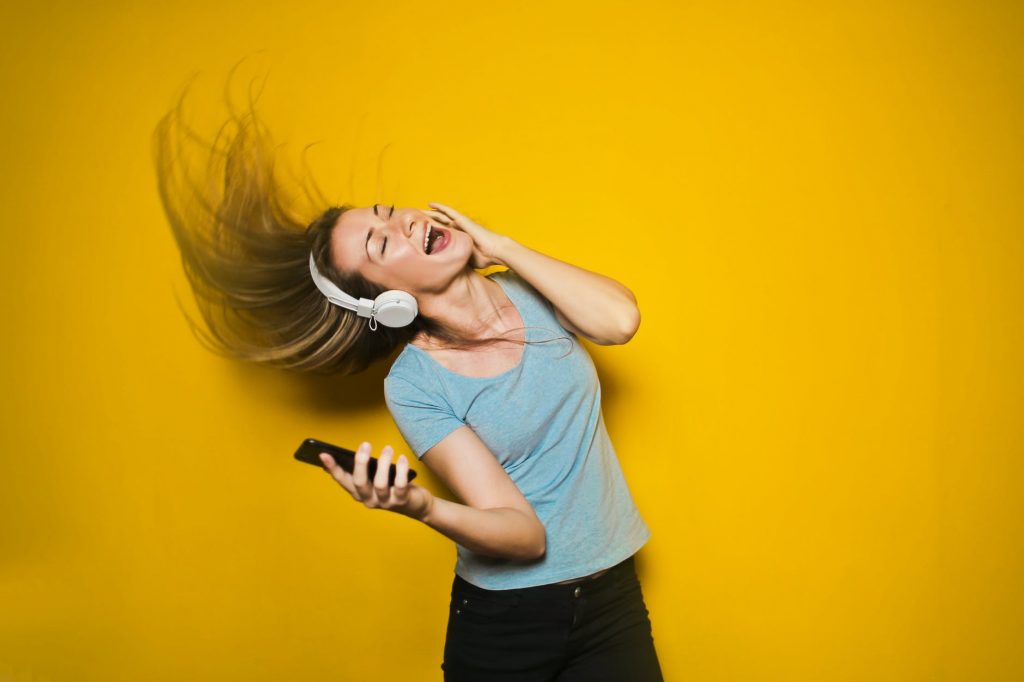 This “Old Town Road” is a beautiful song by American rapper Lil Nas X. this song was initially released independently on December 3, 2018, and it gradually gained popularity on social video platforms. The song features country legend Billy Ray Cyrus. The video song has turned out to be the longest-running number one song. If you haven’t heard of it yet, go ahead and watch the video.

This “Truth Hurts” is a wonderful song released by American singer and rapper Lizzo. It got released on September 19, 2017 by Nice Life Recording Company.  And you know what rather Truth Hurtsis no less than an anthem for female empowerment. The dance-able beat and no-bullshit lyricism gives you the flavor of empowerment and rhythm both. You need to check out this track no matter you are a man or woman. The video is popular and enchanting.

This “No Guidance” is a lovely song by American singer Chris Brown. It features vocals from Canadian. The “No Guidance” music video got released on July 26, in the year 2019. It is an undoubtedly aptly titled nine-minute work that you would definitely fall in love with once you listen and watch.

“Señorita” (English: “Young Lady”) is a great song by Canadian singer Shawn Mendes and that of Cuban-American singer Camila Cabello.   The song was released: onJune 21st, 2019. The fans of these stars are already in love with this latest track and the song has certainly made a great impact on the audience.

“I Don’t Care” is a popular and much loved song by British singer-songwriter Ed Sheeran and Canadian singer Justin Bieber. This song was released on 10 May 2019 as the lead single. The song is a good music track and the video is equally entertaining. You would find a sort of involvement in this song and feel great about it.

“Sucker” is an energetic song by American pop rock group Jonas Brothers. The song was released on March 1st, 2019, through the Republic Records. It is the group’s first single and you would love it for sure. Actually it is upbeat pop song and you can relate to it in different manners. The song is all about being in love with a girl. You can check out the rhythm and charm of this song yourself!

Thus just download Vidmate Apk from the official website of Vidmate and this application would get you all these video songs along with endless collection of video songs.

Follow Me
Nirmal Anandh
CEO at RAAM IT Solutions
Hi, this is M Nirmal Anandh from the "Temple City", Madurai. I am the Founder of this blog.My profession is, as a CEO in RAAM IT Solutions. It's about E-Publishing, Data Conversion and Data Entry Projects. you can connect with me @ Facebook, Twitter, Pinterest , LinkedIn, Flipboard, Medium and Youtube.
Follow Me
Latest posts by Nirmal Anandh (see all)
Camila CabelloCanadian singer Shawn MendesChris BrownclassibloggerEd SheeranJonas BrothersJustin BieberLil Nas Xrapper LizzoSenoritauni updatesvideo songsVidmate Apk