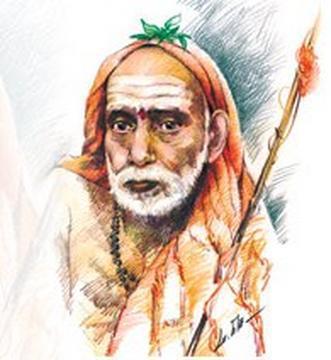 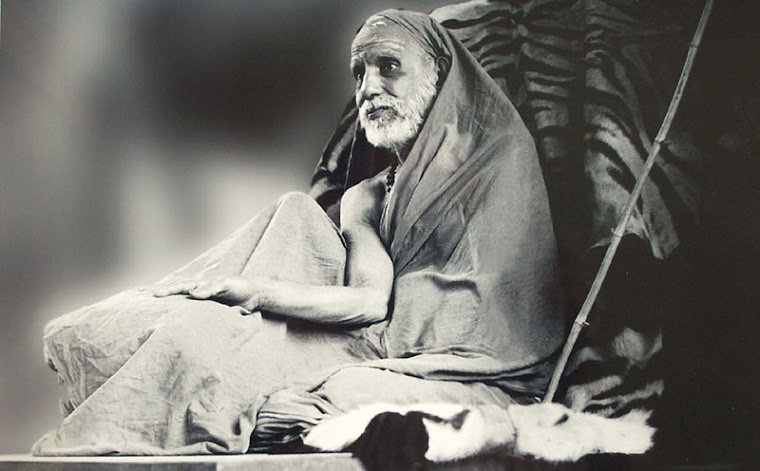 Jagadguru Sri Chandrasekharendra Saraswati Swamigal was born on May 20, 1894 and he got Maha Siddhi on January 3, 1994. He was the Sage of Kanchi and people called him as the reincarnation of “Adi Sankaracharya“. He was the 68th Jagadguru in the Kanchi Kamakoti Peetham. He is usually referred to as Paramacharya, Mahaswami or Maha Periyavaal.

He was born on 20 May 1894, in a Kannadiga Smartha Hoysala Karnataka Brahmin family in Viluppuram, South Arcot District, Tamil Nadu. His parents called him as “Swaminathan”. His father name is Subramnya Sastri and his Mother name is Mahalakshmi. His Father was a District Educational Officer. Swaminatha started his early education at the Arcot American Mission High School at Tindivanam. His father also worked at that school, while he studying.

He was an exceptional student among others in the school and he was very talented in all other subjects, even he was well versed in quaran and bible. As because of brahmin, in the year 1905, his parents started vedic ceremony for swaminathan. That is called as upanayanam.

During his childhood, his father consulted an astrologer regarding the studies of swaminathan. His father got shocked, while hearing the words, said by astrologer. Because, astrologer said that, “The Whole World will surrender at his Feet One Day”.

Due to the death of Subramanya Sastrigal, swaminathan and his mother traveled by train to Kanchipuram and halted at the Sankara Math. After the sudden death of 67th Acharya, Swaminathan was installed as the 68th Acharya of Kanchi Kamakoti Peetam. Then he was later called as Jagadguru Sri Chandrasekharendra Saraswati Swamigal by his devotees. He was also called as “Maha Periyava“.

Here you can see the List of Acharya’s starting from the great guru Adi Sankarar.

Now the famous Vijay TV in Tamilnadu is showing the Histroy of “Jagadguru Sri Chandrasekharendra Saraswati Swamigal” in the name of Mahangalum Athisayangalum” at 6.00 PM.

Our Hindu religion has been called as the “Oldest Religion” in this world. But, nowadays it is mildly destructed by some activities of others. This is not happening today, this happening started from the aggression of british towards our country. By relaying this kind of programs, we can remember that, some of our sastras and spiritual gurus are still alive and they are even living with ourselves.